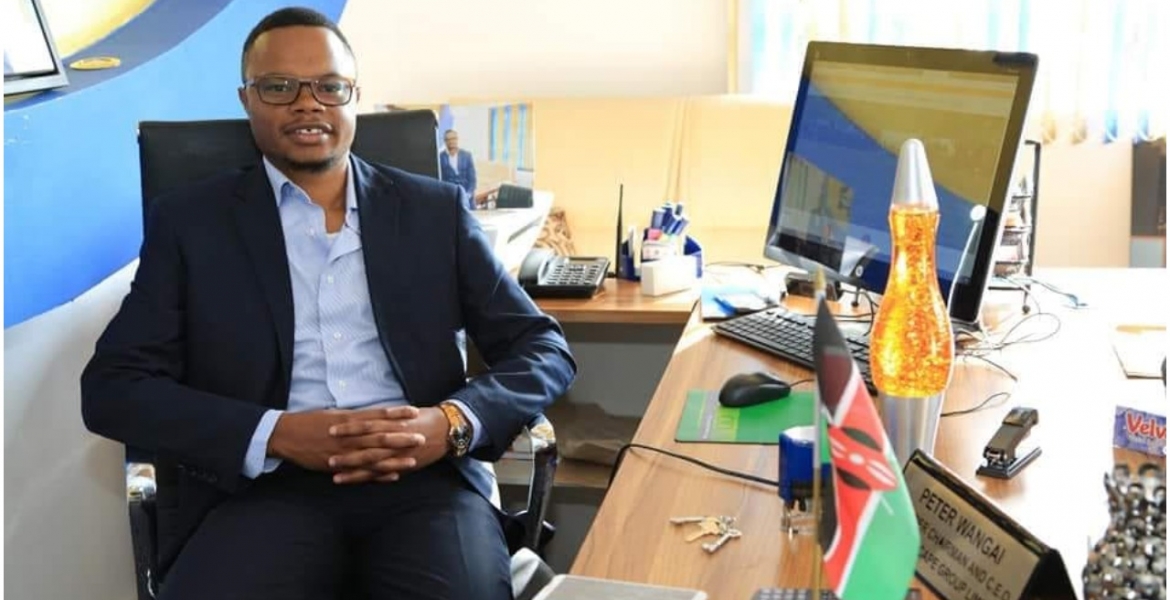 This comes after he failed to show up in court on Monday for the mention of a case in which he is accused of defrauding Kenyans of millions of shillings through fake greenhouse investment schemes.

In late March, the businessman skipped court attendance, with his lawyer informing the court that his client tested positive for COVID-19 and requested that the plea be postponed.

The court heard that Wangai obtained varying amounts of money from various investors between 2019 and 2020, with a promise of earning huge returns on their investments.

He pleaded not guilty to the charges pressed against him and was released on a cash bail of Sh2 million, with the magistrate directing him to deposit his passport with the court after the victims’ lawyer argued that he was a flight risk.

At least 3,000 Kenyans who invested in Goldenscape in February called for the arrest of the company’s directors after losing a combined Sh18.6 billion.

Led by their chairman John Opanda, the disgruntled investors also threatened to sue the company and its directors Peter Wangai and Irene Mwangi if they fail to refund their money within 30 days.

“We demand that the company takes swift and stern action within 30 days, failure to which we are giving our lawyers instructions to commence private prosecution proceedings,” said Opanda.

In March 2020, DCI detectives raided Goldenscape’s offices in Karen, Nairobi, where five employees were arrested for questioning over the matter. They also seized several documents and 10 desktop computers believed to contain information relevant to the investigation.

Lock him up and throw away the keys in the Indian Ocean! I hate thieves!

But Kenyans, we also need to do some bkg searches b4 giving these cons money. Check the Linkedin pages; Greenville & Goldenscape...aiii! I doubt he is a graduate of Utah State. The poor grammar should worry anyone. He is probably a Nigerian or mtoto M-Congo.

DAMN IT DCI. !!!!
START FROM THE TOP...
FROM 1964...
JOMO, JARAMOGI AND GOONS
MOI AND GOONS
KIBAKI AND GOONS
UHURU AND GOONS...
THERE IS NO STATUTE LIMITATIONS TO MURDER AND COOPERATION THEFT.