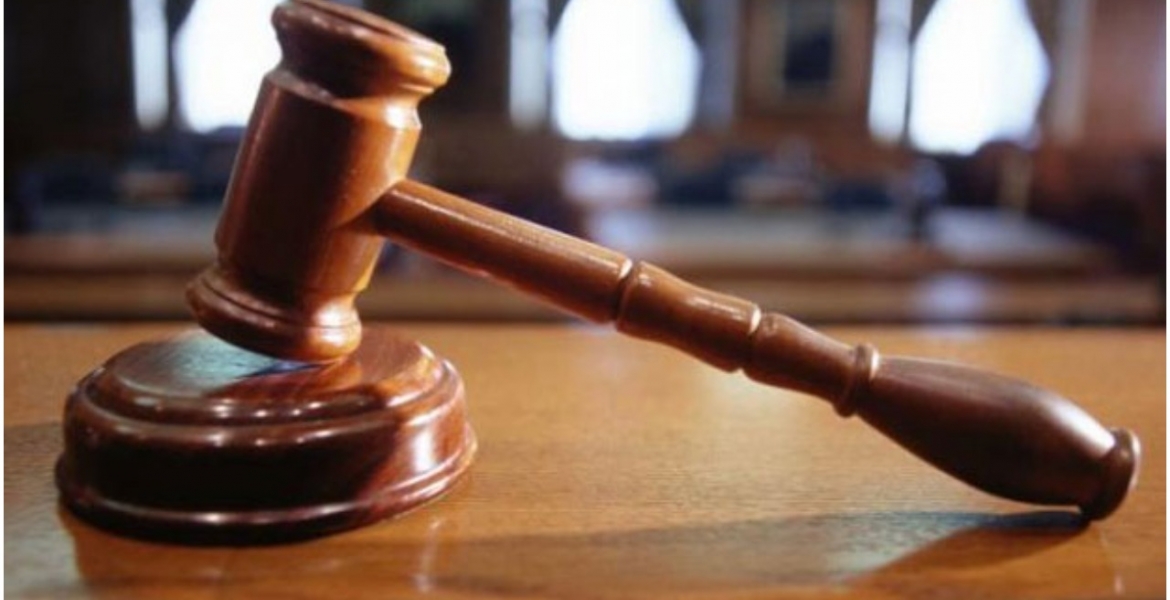 The Appeals Court has ruled that a title deed to a land that was allocated to the late former President Daniel Moi was acquired illegally.

Justices Daniel Musinga, Mohamed Warsame, and Agnes Murgor on Friday upheld a High Court ruling that declared that the beach plot in Mombasa was not available for alienation other than for public use.

The three-judge bench noted that proper procedure was not followed during the acquisition of the title that is currently held by Dina Management Ltd.

The court further affirmed that the land is public property and ordered that it be surrendered back to the County Government of Mombasa.

The Appellate Court also ruled that the Mombasa County Government did not break any laws in bringing down a perimeter wall erected around the property. The wall was destroyed in 2017 to create an access road to the beach.

“It was not possible to any person or entity to alienate it for private use, in our view, the moment a property is reserved for public use, it remains public utility land incapable of giving rise to a private proprietary interest capable of being protected by a court of law.”

“Any subsequent acquisition, sale or transfer would be contrary and in conflict with the original purpose (public use) therefore void and does not give rise to a right capable of protection by a court of law,” the judges added.

Hahaha. Even in death your thievery haunts your ass.

That is exactly what will happen to DP Ruto urge near future and when he is long vanished from this earth! Totally corrupt thieves who get haunted by thee evils they did even after death!

Which one did he acquire legally? Kabarak was a public school and he grabbed it.

"What if you owned the whole world, la la la la la la," A verse in the Bible so goes. As they would call me know-know, or MjuAji, I beg you to read this. From all my earthly possessions that I own double-doubly, the only things that I actually could call mine are, a bed, two 600 thread sheets, one room, one pair of shoes, one car, one mountain bike, I spoon/fork/teaspoon, a cup, water glass, ugali sufuria, chai sufuria, sukuma sufuria, kitoeo sufuria, one mwiko, etc. All other extra belongings are useless.
Former professor of Thievery Arap Moi owned everything everywhere that you can not even imagine. His thievery effects are still felt even to little children in grade 3. He showed and taught his KANU mouthers how, when, and where to steal without a trace. Led by other thieves of all times such as Biwott, JJ Kamotho, Bargetuny, Kihonge, Chotara, Wanjiru Steel, Kihika, PC Mathenge, Phillip Moi, Zipporah Kitony, Nyachae, Salat, Ntimama, Sharrif Nassir, Arap Too, Gideon Moi, Jonathan Moi, June Moi, GG Kariuki,
Moi grabbed thousand of hectares Mau forest, KARI, KEFRI, KEMRI, ADC, NYS, and prime land all over Kenya. Kabarak high school was built on harambee funds, where all salaries of civil servants, parastatals, private companies, universities, secondary and primary schools, all Kenyans were directly or indirectly forced to part with something. Sadly, Kabarak institutions became his. He started Tosti bakery at Free Area, Nakuru and blocked other bakeries like Elliots, Kenblest and Broadways from supplying bread to the Rift Valley. The bakeries were to later to go under. Moi started Signon Logistics where he bought hundreds of huge trailers to haul cargo from Mombasa port to other parts of the country, Rwanda, Burundi, Congo, and Uganda. Sadly, old hauling companies like Kenatco and others went under due to lack of business. Moi saturated government parastatals with Kalenjin illiterates to an extent that one job was done by 10 employees. As such, Kenya Farmers Association, Kenya Post and Telecomunication Conpany, Kenya Cooperitave Creameries, Agricultural Development Corporation, Agricultural Finance Corporation, ICDC, all went under never to be heard again. Every time you see Kenyattas, Odingas, Mois, Koinanges, Nassirs, Labosos, Kones, Kosgeis, Kittonys, Hajjis, Kihikas, Mutavatis, Ntimamas, and other former KANU sychophants fighting tooth and nail to put one of their own in public office, know that its all about safeguarding what their fathers stole. For how long, only truth will tell.

Very true story....I remember vividly the cry of parents losing jobs from many transport companies in Mombasa to Signon Freight. Now fast forward again, the same abuse is repeated to the transport industry in Mombasa by the Uhuruto Administration. The worst is that our coastal leaders are even assaulting the injuries.

Is it just me, or does anybody notice he didn’t take it with him. What an unimaginable greed all these clowns have? And they won’t take any of this I’ll gotten wealth with them. They leave it to their families to fight over, like vultures.

No @ken, he took everything with him the day he died! And now the demons are dancing on his 6x9 grave wondering what to grab just like he grabbed without regard!

Karma never forgets or forgives.Well your “survivors” are paying for your greed and theft.

What happened to the land commission report. All land thieves are well known. Uhuru, if you would like to bring corruption to its knees, this is where you should start. All public lands stolen by your friends and others should revert back to its rightful owners, the public. I can see a time, if it’s not done, that the public will demand it. Do it when the sun shines.

Why a good counsel! Return our land and ask Ruto to do the same with Weston land saga and the Muteshi’s farm! Ali Sugoi land was unprocedurelly and illegally awarded to Ruto by Moi! Meaning everything Ruto owns is through corruption and theft!

@ Samed, as for Muteshi farm,the court last year ruled in favor of Muteshi,and I hope that by now the farm is in his possession.

Nikisema RISASI TU baba YETHU badia,Joseph ajue ni RISASI TU.I think Jose can now understand how his fake leaders stole and are still grabbing and stealing from him.Let me remind Jose that even his misleader/thug,Uhuru boasted two months ago how he presides the looting of shs 730b per year which translates to shs 2b.per day.

Kenyattas own grabbed nyanza size land. About time to revisit all injustice esp now. Population and poverty is skyrocketing

Kenyans are so greedy. All Kenyan politicians are corrupt. Greedy people everywhere you go in Kenya. Corruption everywhere.

Moi appointed jambazi Kibaki’s private secretary/personal assistant,jambazi Kirubi as MD KENATCO.Kirubi enabled expired Moi,Muigai(eldest Kamau’s son) and himself to easily transport stolen CHEBKUBE Coffee to Mombasa.Then Moi as president injected taxpayers millions to KENATCO to purchase new MERCEDES trucks.Moi used Kipng’eno arap Bii,KCB MD to place KENATCO under receivement.All the new trucks which had cost the taxpayers a minimum of 30m. each were sold to Moi at shs 5000 each to start SIGNON.

This is just a tip of the iceberg.
REVOLUTION Kenyans REVOLUTION.

Did Moi ever acquire anything legally?