Nairobi Ranked Among Most Stressful Cities in the World 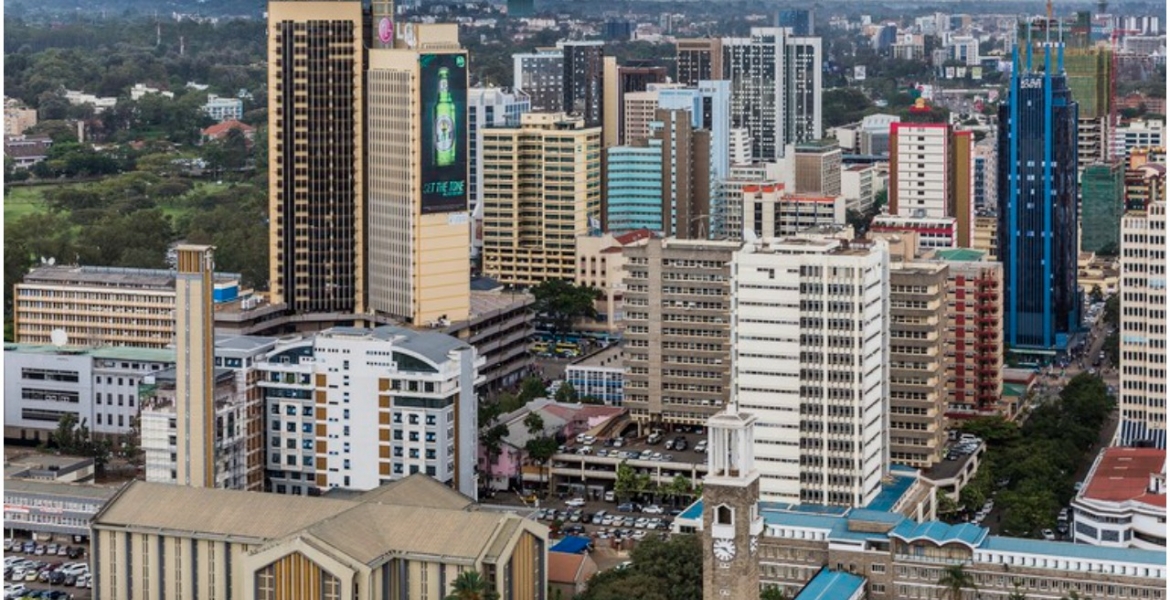 A new report has ranked Nairobi among the most stressful cities in the world.

The study carried out by German-based wellbeing company Vaay placed Nairobi in position 80 out of the 100 global cities surveyed.

The Kenyan capital city garnered 56.1 out of a possible 100 points, scoring high in having lower levels of air and light pollution, and conducive weather condition.

Due to its rampant traffic snarl-ups, Nairobi earned an average score of 46.6 points on traffic congestion.

Iceland’s capital Reykjavik was ranked the least stressful city on the globe with a total score of 100 points. The city also earned three-100 points scores on gender equality, air, and noise pollution.

On the other hand, India’s Mumbai topped the list of the world’s most stressful city followed by Lagos (Nigeria), Manila (Philippines), New Delhi (India), Baghdad (Iraq), and Kabul (Afghanistan).

Agree 100% . I can drive in New York City and London with one closed. I was not able to drive in Nairobi at peace. There are no rules in Nairobi. A two lane road can easily become a four lane in one direction causing massive traffic jam. The worst thing that happened to Kenya is to introduce these boda bodas. They follow no rules, the drivers do not have any safety precautions including but not limited to Head protective gear...nothing and they use any open space on the road. What a mess 1

(1). Los Angeles - Too many homeless people living in tents and defecating all over. (2) Chicago - too much gun violence (murder capital of the world).

People helping themselves on the streets of LA....https://www.nbclosangeles.com/investigations/homeless-people-are-withou…

Folks, every city in the world has its own social issues to tackle.To those affected,it really does not matter if its a first world or last world. A poor and desolate fellow in Chicago does not look at a Kenyan counter part and say, hahaha Iam better situation than you.
We need to fix our own social problems,and serve the public welfare to the best of our ability and resources.
We do not need to know where we rank in the world in terms of safety,social welfare,or amenities we have.Just look around and you will see what needs to be fixed. Trust me, even if the research ranked Kenya last,nothing will change,especially on the global level. We know what we need to do.Let's do it folks.

Rich people are the most Stressed out people in Nairobi; especially the Corrupt rich (because they lack Sleep or Fright that they may be Caught).

@Mkenya halisi...wewe..you make me laugh sometimes! Ati jungus who write unmentionable things about Africa? Wacha nikwambie...Nairobi has in fact done well. Mimi would score it even more so. Si traffic, si watu, si takataka, si vumbi, si..kila kitu is stressful. The only thing that relaxes me when I come home is my mama's smile and food. Tosha.

That’s definitely a stressful city. They’re leadership is a disaster too.

Can the Kenyans who have supported this German story mention 3 positives things which have been happening in kenya for the last 5 years if at all you know???Can somebody responds about homelesness dirty streets/traffic chaos in LA/Chicago/london etc whether it’s true or not coz we have been there as somebody said it here??Am not saying nairobi haina shida but when 1 stupid idiotic jungus always writes negative bullshit about Africa but not usa cities/Europe then I have issues guys n then we the stupid blacks applauds him by supported him but if a positive thing is written about our africa we still comment negative.Black people wr so brainwashed n cursed.Bure sisi