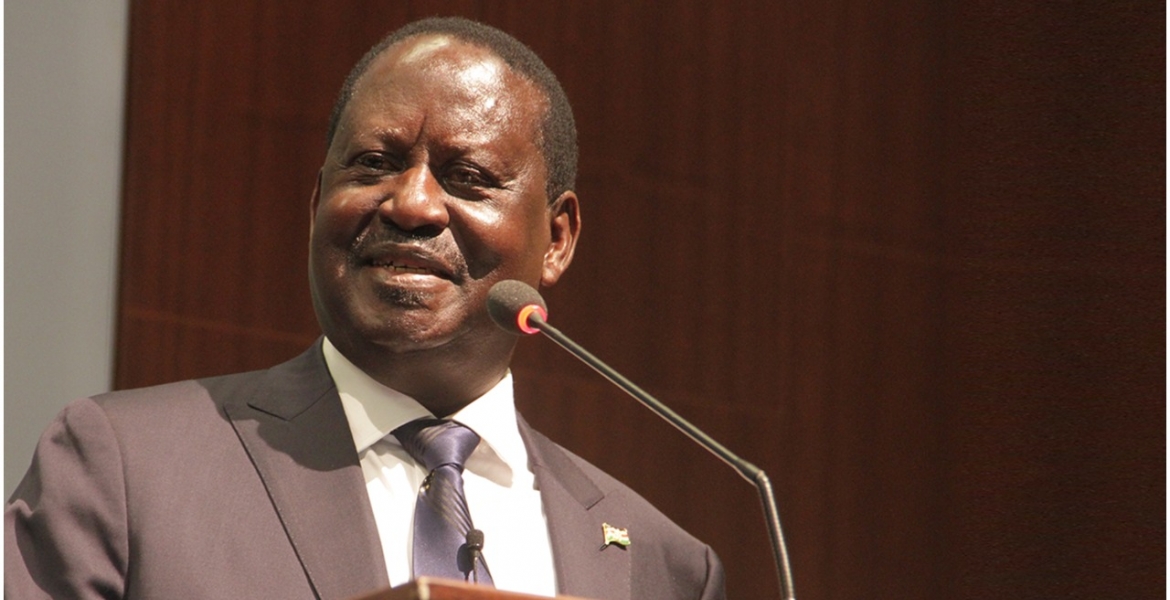 ODM secretary-general Edwin Sifuna said the decision was made following a meeting of the party’s National Executive Council (NEC).

“We still hold that NASA is the past. To further demonstrate this point, the NEC of ODM has today resolved to formally exit the NASA Coalition,” Sifuna said during a media briefing on Thursday.

The Raila Odinga-led party stated that it will chart its path and is keen on building new partnerships ahead of the 2022 general elections.

“The NEC has further deliberated on the future of the Party and its need to make new friends…To this end, regional meetings and engagements have been planned with like-minded parties. The schedule for these will be shared in due course,” added Sifuna.

The collapse of NASA comes after a protracted dispute among its member parties over sharing of political party funds, with ODM maintaining that it owes its partners nothing.

Wiper, ANC, and Ford-Kenya have since united to form One Kenya Alliance alongside Kanu.

But ODM has not notified the Registrar. They've only issued a press statement.