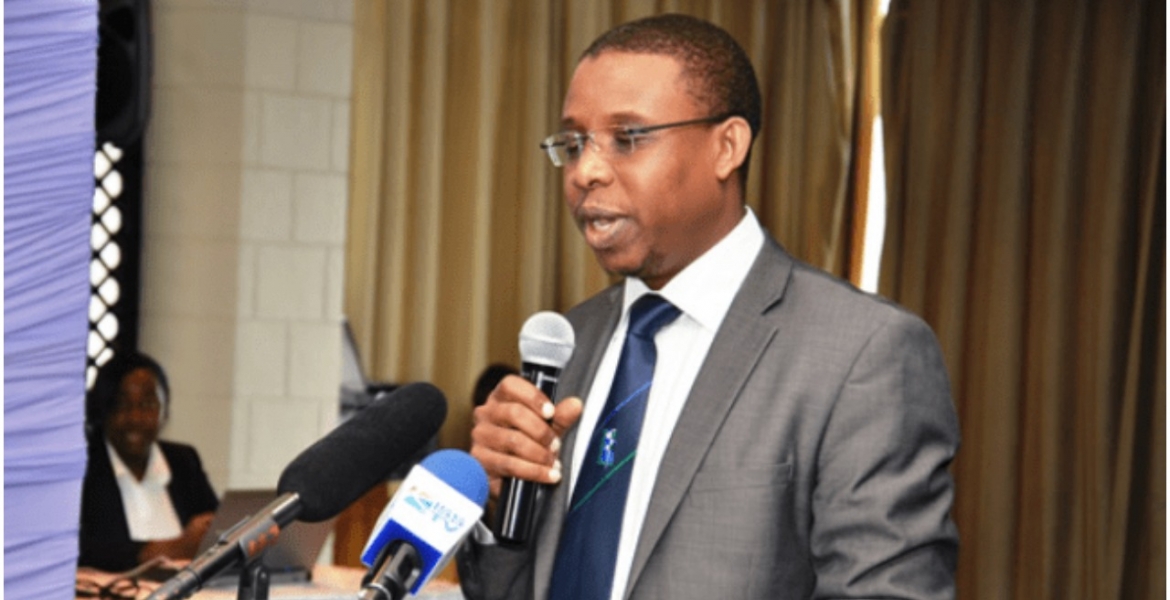 Kenya’s Dr. Ahmed Kalebi has been listed among the top pathologists and laboratory medicine professionals in the world.

Dr. Kalebi was named in the 2021 Power List published by the Pathologist Magazine in collaboration with the American Society of Clinical Pathology.

This is the third time in a row that the Kenyan medic has been featured in the power list, having been named a Trailblazer among 100 persons and lab scientists in 2019, and then in 2020 as a Social Media Guru in Pathology out of 80 persons.

Dr. Kalebi, who is Lancet Kenya's founder and retired CEO, was the only African on the list.

“Ahmed – an independent consultant pathologist at Ahmed Kalebi Consultancy Limited and recently retired founder and former CEO of Lancet Group of Laboratories in East Africa – made his private laboratory the first in East Africa to set up and receive ISO15189 accreditation for SARS-CoV-2 PCR testing,” Pathologist Magazine said.

“He uses his social media to provide regular updates on COVID-19, becoming a trusted go-to figure for not only the public but also local and international media.”

It added: “Through his efforts, Ahmed has also informed the National Parliament to ensure laboratory professionals receive recognition for the critical role they played in the pandemic.”

Where is Koni hanene the publicity hungry herbs witch doctor to see how real Kenyan doctors get publicity??

The Powerlist is an annual publication that was first published in 2007 in a bid to provide professional role models for young people of African and African Caribbean heritage.