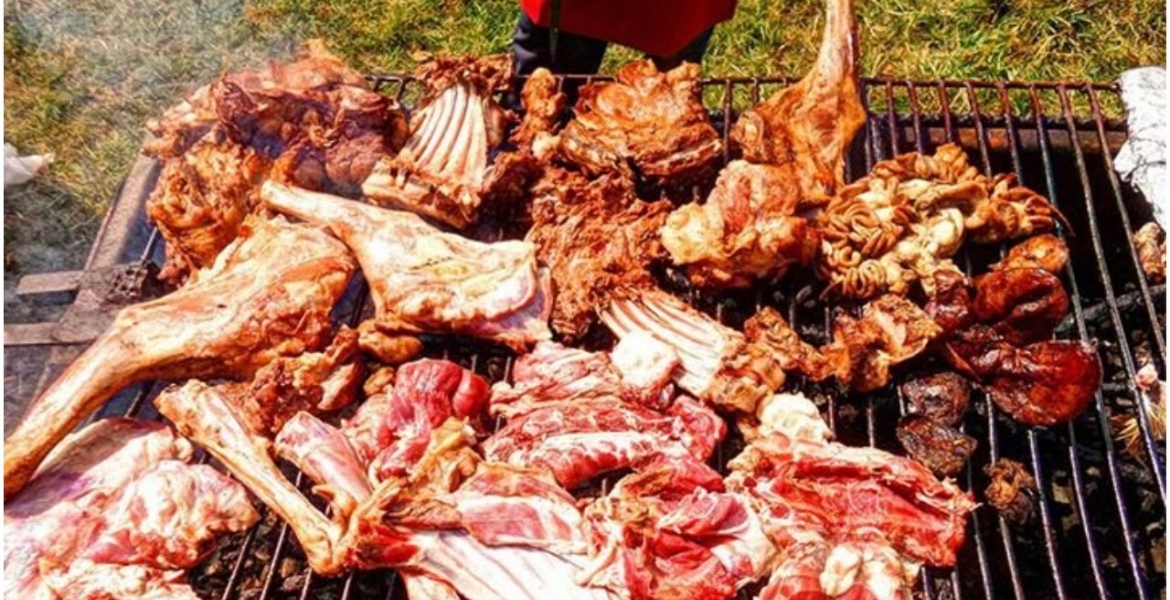 53 terminologies from different Kenyan dialects have been added to the latest edition of the Oxford Advanced Learners Dictionary (OALD).

One of the local words the Oxford University Press (OUP) included in its 10th edition of OALD is nyama choma, a Swahili word for grilled meat. Nyama choma, defined in the dictionary as meat cooked over a fire, can now be used in formal English settings.

Other words added to the phrasebook include isikuti, kayamba, Maasai, majimbo and zeze. Isikuti is a Luhya word used to refer to a dancing style characterized by a quick movement of shoulders and is often accompanied by singing and the sound of drums.

Kayamba is defined as a flat musical instrument that you shake to make noise while Maasai is now an official English word for a member of an ethnic group living in parts of Tanzania and Kenya.

Majimbo refers to “a system of administration in a country with multiple minor states, each of which has some power.” Zeze, a Swahili word, is now defined as “a musical instrument with one or two strings.”

The 53 Kenyan terms are among more than 2,000 words from across the globe, which are not originally words from the UK, that will be accepted internationally in formal interactions including the school setting.

“Both products have been redesigned to ensure that learners easily get the information they need. The products will not only be tools for finding the meaning of words, but also additional linguistic aids such as comparisons, sentences, and other linguistic techniques,” Oxford University Press, East Africa Regional Director John Mwazembam said.

Kenya will soon move back to its roots. We do not intend to be a footnote to the western books. You cannot take Kenyan words put it in your books and turn around and sell our languages to us.
Time to have our own dictionaries. Time is running out for our continued dependency on western education and books which has left our people jobless and useless.
Kenya and African nations are being revived and no one can stop the force that is coming!!
We are almost there!!

Just keep the Chinese OUT OF AFRICA, and Africa will be fine...They're the modern day oppressors...KEEP THEM OUT OF AFRICA!!!