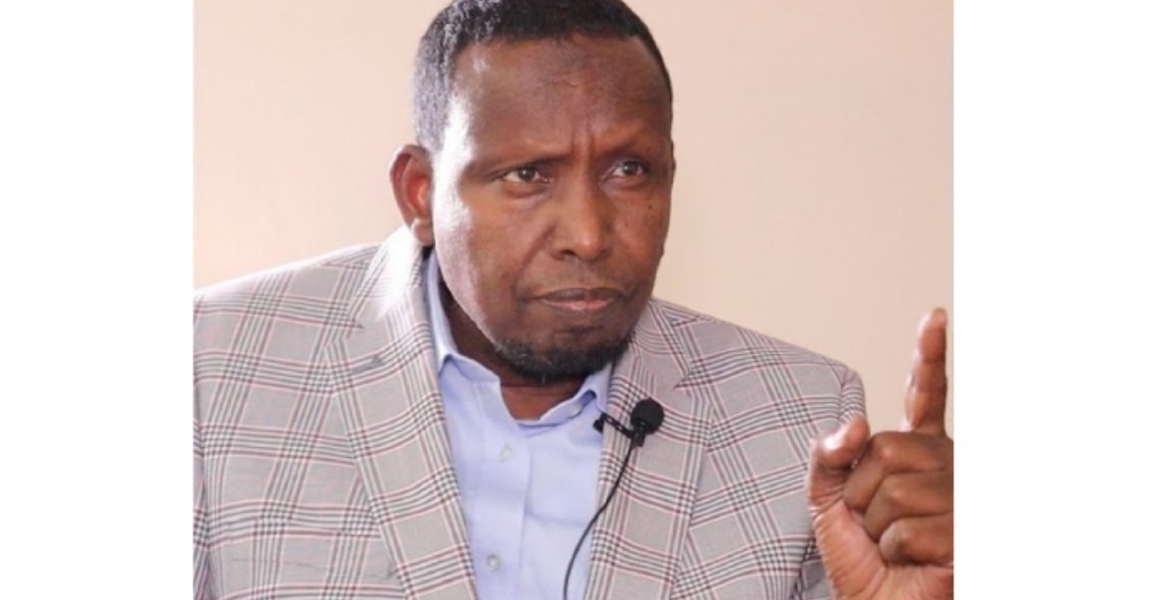 A Nairobi family is in distress after their kin disappeared under mysterious circumstances.

Abdiwahab Sheikh Abdisamad, the executive director of the Institute for Horn of Africa Strategic Studies, was last seen in Nairobi on Wednesday.

It is alleged that Abdisamad, who also serves as an analyst at Southlink Consultants, was picked by four men along Tubman Road in Nairobi CBD and was bundled into a vehicle. In the car was allegedly a fifth man waiting.

“Eyewitnesses report that he was picked by four men and forced into a white double-cabin pick-up registration number KCW 341Y at around 10 on Tubman Road, Nairobi,” read part of the missing person alert.

His family filed a missing person’s report at the Central and Akila police stations. Anyone with information on his whereabouts is requested to contact his wife or human rights group Haki Africa.

The 55-year-old is also a seasonal writer with the Nation newspaper.

Linear problem solving skills involves applying past solutions approaches in solving current problems. Let us look at this article. The man has Islamic names that suggests he could be Somali. He was bundled into a pickup along a busy street in CBD in broad daylight by four men. I can predict something here. We will hear soon that he was in the "wash wash" business with a certain doctorate degree holder with a history of associating with shadowy foreigners and hence the hence the reason for his arrest as an undesirable alien. Team Tangatanga will make all kinds of noise demanding an explanation and eventually Matiang'i will spill some secrets. This is another trap being laid bare for the learned chicken and eggs entrepreneur and I can swear he will fall for it.

@kibe is a person with mental issues

Abdiwahab Sheikh Abdisamad kidnapping will just be another value to the statistics.. 222 people have been kidnapped and somehow disappeared through the thin air.
Let's get real.
THE GOVERNMENT AND DCI ARE INVOLVED IN 90% OF THIS KIDNAPPINGS...OR DCI OFFICIALS ARE DEAD ASLEEP.
It's time for change.