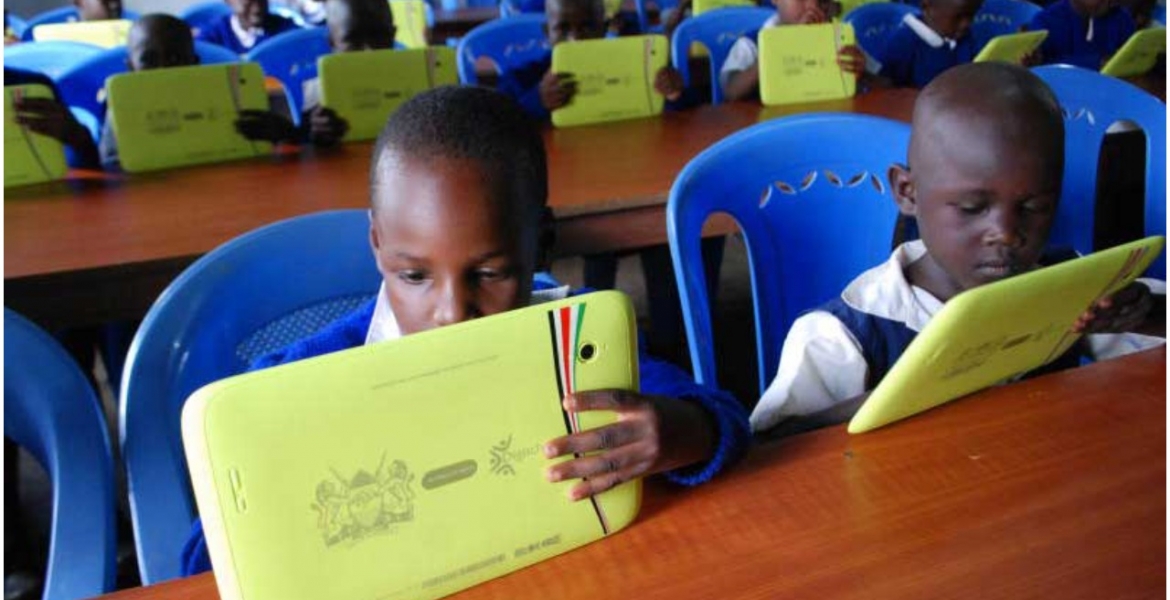 Havi said the petition is informed by numerous complaints by parents, guardians, and teachers.

“The education system in Kenya should not be an expensive, inefficient and ineffective experiment with our children and their future as is our leadership,” Havi said in a statement.

Critics argue that the new education system is more expensive than the 8-4-4 curriculum, with many poor parents and guardians struggling to raise money for books and other requirements.

Sossion, who resigned in June, called for the suspension of the new curriculum, saying it was being implemented in an unprofessional manner.

He claimed that the 2-6-3-3 educational system, which was introduced in 2017 to replace the 8-4-4 curriculum, did not follow all of the necessary protocols before implementation.