Having a Child With a Partner Not Proof of Marriage, High Court Rules 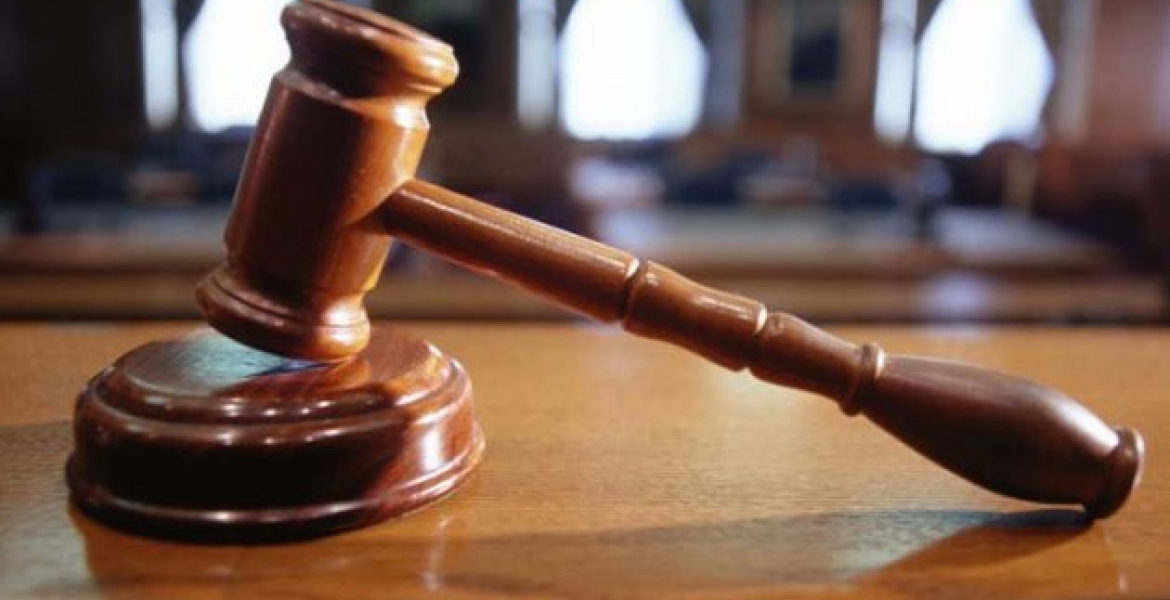 The High Court in Nakuru has ruled that having a child with a partner is not proof of marriage.

The ruling was made by Justice Joel Ngugi in a case where a woman was seeking to be recognized as the wife of a deceased Nakuru businessman identified in court documents as B.M.

The woman identified in court documents as C.W claimed she was in a five-year relationship with the deceased and that they had five children together.

In his ruling, judge Ngugi declared that siring children with someone is not sufficient proof of marriage.

“Despite living together or bearing children, a man and woman must satisfy what constitutes a customary marriage before they are considered a married couple,” he said.

The judge argued that in as much as customary law had become dynamic, it was important to follow some formalities to qualify as a Kikuyu customary marriage.

He noted that it is important for both families to be informed about such a union and a have a celebration to mark the marriage.

Judge Ngugi added that dowry should be paid either in full or partly to show that the man is committed to the union.

In the woman’s case, the judge stated that it was hard to tell whether the two were in a union since there was nothing to show about it.

CW was embroiled in a property tussle with another lady named LW and was demanding to be the sole administrator of the estate left behind by the deceased.

CW claimed that she got married to BM in 1983 through Kikuyu customary marriage but they separated five years later due to unending differences. CW was unable to provide proof that the deceased paid dowry to her family.

LW, a retired high school teacher and the wife to the businessman at the time of his death, said she was never informed of the union between her late husband and CW. She proved to the court that they tied the knot in a Christian wedding on March 10th, 1991.

At the heart of the tussle between the two women were three plots of land located in Nakuru and a farm in Elburgon.

Wao wao, 5 yrs relationship and the outcome is 5 children. How on earth is that possible?
Well this lady seems to be the first madame in the life of this dead guy since they formed a "couple" in 1983, but, he seems to have married officially his mpango wa kando therefore he sidelined the first madame and their 5 children.
This one is called bad luck.It is also called tango-ling with a serpent.The dead guy was a real nyamù.