Alarm as 11 Mutilated Bodies are Retrieved from River Tana 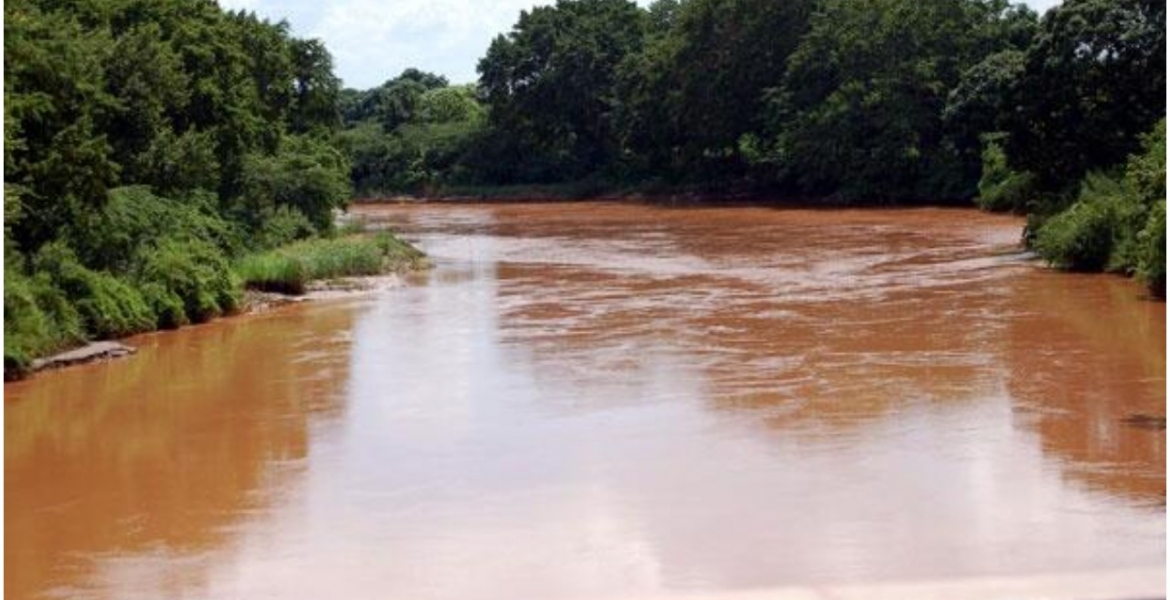 The bodies with visible injuries have been retrieved from the river in the last three months and remain unclaimed.

Garissa County Referral Hospital Medical Superintendent Dr. Ambrose Misori said the influx of the bodies is affecting the operations of the facility’s morgue which has a capacity of 12.

Police in Garissa and Tana River counties said investigations into the identities of the 11 people and the circumstances surrounding their deaths are yet to commence since no reports on missing persons have been filed.

Officials from human rights group Haki Africa are following up on the case.

“From our findings, the bodies were not found in one incident. From our assessment of the bodies, some of them had ropes tied around their hands. We also saw huge stones at the mortuary that were said to have been tied to the bodies when they were found,” Haki Africa said.

Tana North sub-county police commander Ali Ndiema said police are unable to extract fingerprints from the bodies because they are decomposed but samples have been sent to the government chemist for DNA analysis.

He urged members of the public whose kin are missing to report to the nearest police station.

Data by Missing Voices indicate that 222 people have disappeared in the country since 2017. 10 of those disappeared while in police custody last year while 10 others went missing in July this year.

Could evolutionary scientists shed some light on this confounding problem? Human being keep killing each other as though its no big deal.Yes,it is a big deal.Look at our closest cousins,the apes,even if you dont live with them,you will not find them killing the way we do.And we are supposed to be smarter than them. Well,to me building all these complicated gadgets ,and building,and brutally killing each other says to me,there is something is human human's that is fundamentally flawed. We need to find it and fix it.

Comrade Maxiley,
This all based on money.
Example... The cattle HUSTLING is a big business. It provides 12% of Kenya's GDP. It's over 250 billion ksh industry.
The government is arming all parties involved., in Turkana, Baringo, etc.
The police are powerless because the cattle HUSTLER'S have more advanced firearms.
Why can't the government have helicopters to chase and arrest them? Because politicians are involved in it.

@Maxiley. I think it is a question of leadership. Human Populations need to be led towards peace and stability. It takes strong leaders to enforce kindness, compassion, tolerance and respect among various factions in human populations. There are many examples in history of leaders that stood up for peace and what is morally right in society. For example wiston Churchill talked about "sunny uplands" in his time , or Abraham Lincoln the great emancipator, nelson mandela etc etc. The examples in the present time and the past are endless but the point is the same.

This is very sad news to hear!, Why have HUMANS become cruelty to the other HUMANS BEING?. Why have this places become so dangerous to HUMANS?, For what reason should Citizens disappear on the hands of the Authority?, Why don't they respect their work and do it right. This is a failed Administration and something must be done to protect the Citizens!, No matter whom they are if they are Criminals they should be handled to the justice system!. This Authorities are Citizens brought up through difficulties and should feel the pain of others.
This is an acceptable and something needs to be done to protect the Citizens!

“The only thing necessary for the triumph of evil is for good men to do nothing.” The essence of the quote can be traced back to the utilitarian philosopher John Stuart Mill, who delivered an 1867 inaugural address at the University of St. Andrews and stated: “Let not any one pacify his conscience by the delusion that he can do no harm if he takes no part, and forms no opinion. Bad men need nothing more to compass their ends, than that good men should look on and do nothing. He is not a good man who, without a protest, allows wrong to be committed in his name, and with the means which he helps to supply, because he will not trouble himself to use his mind on the subject.”

Covid +covid restrictions+ economic suppressions= hopelessness, anger and violence. A uncertain and dissatisfied society is always pushed to ‘mental incapacitation’ making snap and irrational judgment to spew unconscious anger against someone else, usually the ones who are weak or vulnerable. This may explain why domestic violence is at all time high and police are killing indiscriminately to avoid the ‘hustles’ of the legal process thro apprehending criminals who they view as ‘pests’ who keep disturbing them, or participate in contractual killings to make money, OR just kill because they can and have the weapons to do so. It is a combination of so many variables and I am not sure there is a one size fits all answer!!