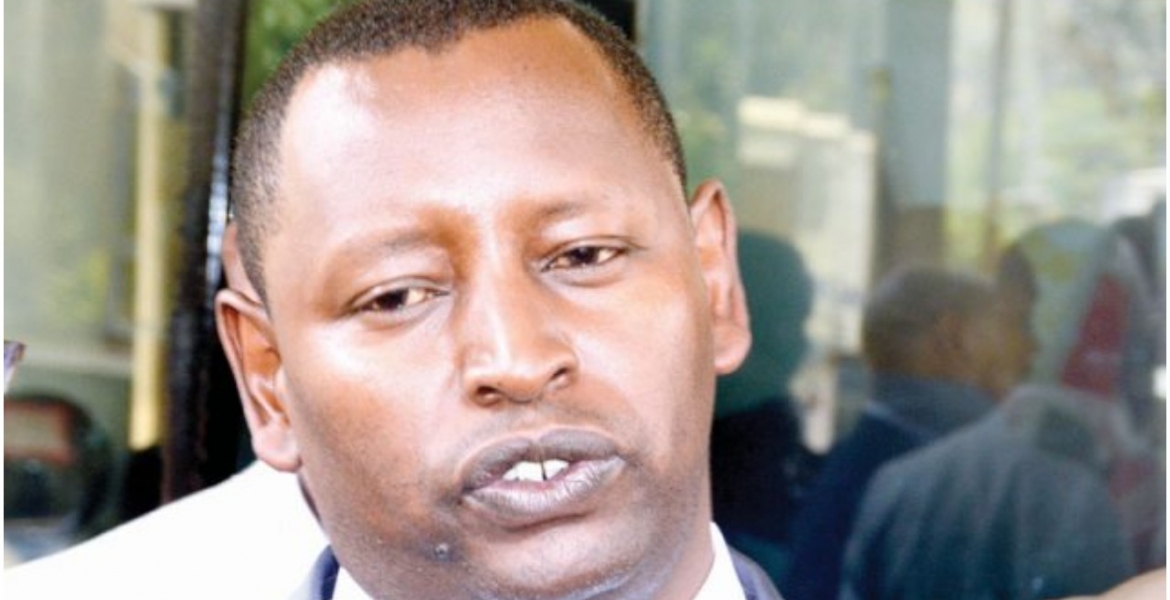 This comes after a Nairobi court granted a plea by the governor to have his passport released in order to process his visa and travel to Greece.

In an application filed in court, Lenolkulal said he is among a delegation of governors who are set to engage in talks towards developing economic relations with relevant stakeholders. The meeting will take place in Greece from September 25th to October 2nd.

Lenolkulal was ordered to deposit his passport in court once he returns to the country from the Hellenic Republic. He was also ordered to file an affidavit declaring who is his contact person in Kenya before traveling.

Governor Lenolkulal is out on cash bail after he was charged with corruption in 2019.

During his release on bail, he was ordered to deposit his passport in court, and refrain from interfering with witnesses in the case. He was also barred from accessing his office until the matter is heard and determined.

Waste of money. I thought those nonsense trips stopped. Greece has more problems than Kenya. The only good thing about Greece is mythology. How will mythology help Kenya?

You are so right that it hurts!!

A guy from Samburu...where people dont even know how to dress...and instead of helping his people, he is stealing from them! And now he is headed to Greece for 7 days (tax payers money). How many kids can get medical care and school books from just the money this guy and his delegations will spend? And how can he quantify the value of this trip to his people in Samburu land!

Why is he still in office while facing corruption charges?Si Waititu na Mbuvi were impeached?Ama huyu alipelekea Uhuru mile aliimba?

Am an authentic blackman. Am always proud of my origin, culture and skin color. I have lived and worked with white people, rednecks and racists more than a quarter of my life. And when a white professor, a few years ago released his research findings on IQs of various human races, including Africans on general, people were up in arms. Sorry, true, Africans have very low IQs. Just how do Africans prioritize their priorities. Greece is now a Third World country. Outdated Socrates theories and myths will NEVER uplift or better the lives of Samburu's abject poverty perpetuated by their old-school pastotalism. Yet a broke thief is allowed to set up a fancy conduit of stealing even more money while the foolish president Uhuru let them loose. Its only in Kenya and Africa where thieves of public funds takes years to be concluded, while mwizi wa kuku anakimbizwa kortini paap! NO WONDER AFRICAN IQs WILL ALWAYS BE A SOURCE OF RIDICULE even in 10 generations to come. Seriously!

This is the DAMNDEST ARGUMENTS ever.
He is charged with corruption, he should cease running any government duties until cleared by the courts.
Secondly, there is no value added to these trips other than enriching themselves.
What projects have the common mwanainchi benefited from since UHURU took office?
Any projects UHURU is trying to take credit for were started by KIBAKI.
It's a waste of time and just another way to milk this dying cow.