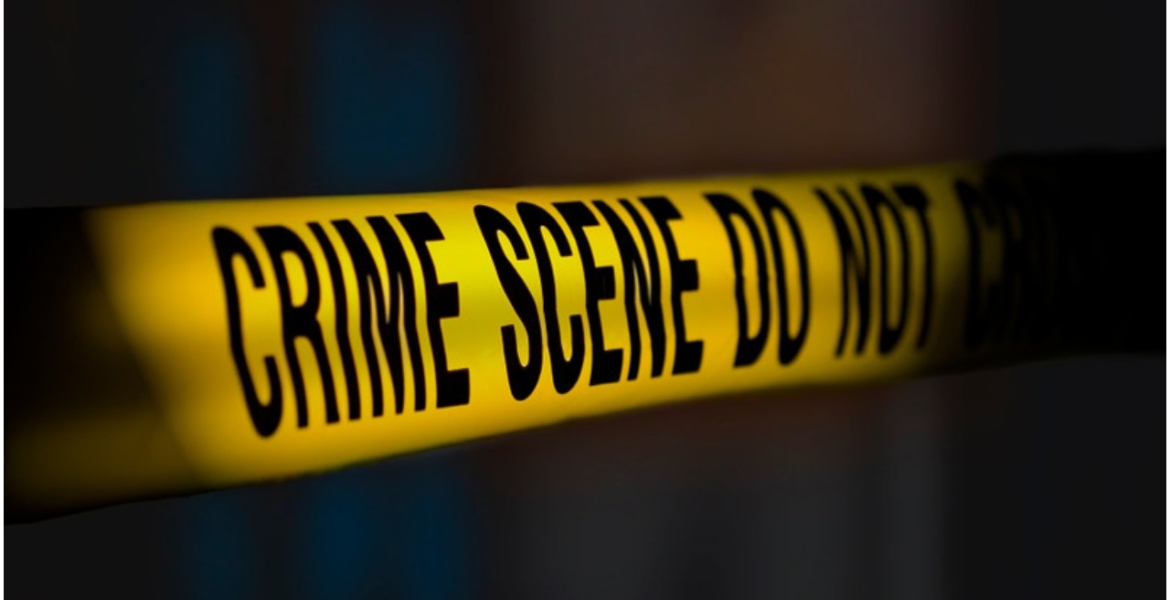 Police in Nyeri have opened a probe into the death of a 75-year-old German national.

Weise Klaus Armin was found dead at his home in Nyeri, hours after an argument with his wife Rosemary Wangui, 38.

The foreigner’s body was found hanging from the door frame of the master bedroom, according to the Directorate of Criminal Investigations (DCI).

In a report filed at Nyeri Central Police Station on October 15th, Wangui said she had visited her ailing mother in Othaya earlier in the day but on returning to their home in Nyeri’s Muhasibu Estate along Gamerock area, she found her husband breathing fire, accusing her of infidelity.

An argument then ensued forcing her to flee after Armin allegedly threatened to stab her to death with a knife.

The deceased is said to have locked himself up in their bedroom, where he was found dead the following day.

When police officers arrived at the scene, they broke into the bedroom and found Armin’s lifeless body hanging from a rope.

A multi-agency team comprised of homicide officers, Crime Research & Intelligence Bureau, and Scene of Crime detectives are investigating the incident.

Police are waiting for the deceased’s kin to arrive from Germany for a postmortem on Armin’s body to be conducted.

Armin should have sought advice from gen Kiguoya/Kimuici Kibaki or jambazi Masika Wetangula on how stay with the violent Nyeri woman.Wangui might have bartered the Kamuthe to death then hanged him.

Exception to the rule does not negate the rule.There are a few septuagenarians ,and octogenarians who have gone ahead and enjoyed a blissful marriage with much younger women(kenyans).
To avoid exploitation,and being taken advantage of,older man entering into a union with an young lady,should not delude himself into thinking that she is into the union for love.To prove that, show me a poor 75 year old man with a beautiful young 30 year old in a blissful marriage.None.
My suggestions to these old men is to just employ the-come we- stay-strategy. You are 80,and presumably lived agood life upto then,why do you want to marry at that age?Why complicate your life?There comes atime you have to question,and adjust your values, traditions,and beliefs to better accommodate your new "environment".

One of the Ten Commandments of the Judaic religion says very clearly that, "Thou Shall Not Kill."

I understand that 80% of the people of Kenya are followers of the Jewish faith as written in the bible. Have they taken a minute to read about all the commandments? What about the one that addresses the issue of "lying" and "theft?"

According to the current statistics of crime in the nation, the followers of the Son of Mariam have broken all the ten commandments and should stop going to church or praying.

@Ndugu Imara Daima, if men of the cloth who are supposed to uphold the commandments you mention do not,and pretty much behave like the rest of us,when they are supposed to be the guiding lights of the 80% you mention,is there any wonder we keep seeing these commandments ignored?
See, other than breaking the law of the land,and getting punished for it,that is if you are caught,there is pretty much no punishment from heaven whereever that is when one breaks the 10 commandments.In other words you can sin as much as you want,accept Jesus Christ,and you are good to go in paradise.Does not seem fair to me.No deterrent.Even the threat of being thrown in lake of fire is not adeterrent.Therefore this must not be true... Imagine lake victoria were alake of fire who would want to be thrown in it? Pretty strong deterrent I would say.

The next of kin to Armin is Wangui! Why wait for extended family members to fly from Germany to conduct an autopsy!? Kenyans and confusion of things…!

Majority of these people calling themselves married ain’t; it’s come we stay. So, without a valid marriage and legal paperwork to support that then Wangui wouldn’t be the next of kin. Furthermore, you read the guy is not Kenyan, he’s a German National & a seniour citizen; thus, he must have a valid WILL , legal Power of Attorney paperwork & his next of kin stayed there in.
The German embassy has to be notified as well & they have their own protocols/policies.

If it's Suicide, then it's because he had all his Mbeca looted and left Broke and Heart Broken; Depressed and Fending for Himself.

A fool and his money are soon parted.

This kind of incidents of spousal misunderstandings are quite common these days. Seems the best strategy is to assume any woman or man can cheat. That way one can be ready for a disappointing encounter after an act of infidelity. This are very human behaviors. As they say, to err is human. There can never be a perfect relationship with so many temptations out there which are usually accompanied by a boring marriage after a while. The woman may have felt neglected hence the need for her to cheat. As they say marriage is not a bed of roses.

Another elderly mzungu found dead, after a domestic quarrel with a Nyeri woman. Remember Tob Cohen and Wairimu? She is also from Nyeri. These women are just after the wealth of the aging wazungu, nothing else. That is why they don't even have children with them. And when the man realizes this, and begins the divorce process, the woman makes sure that he is dead before the process is complete, so as to inherit his property. There is no other reason a young woman can be attracted to elderly man. And it is only 'outsiders' who are fooled by these women.