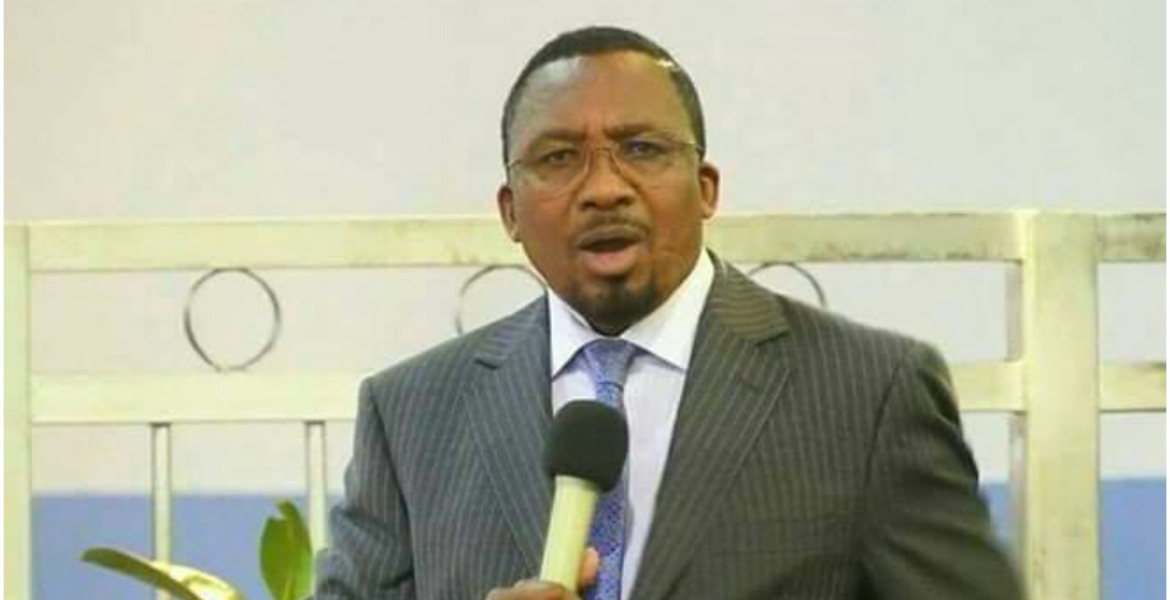 The Media Council of Kenya (MCK) has announced it will take action against Pastor James Ng’ang’a’s Sasa TV for violating broadcast regulations.

In a statement on Thursday, the Council said the television station aired offensive content on October 9th, 2021.

“The Council notes that the media house in question breached clauses on accountability, obscenity, taste, and tone in reporting by allowing a presenter, Apostle James Maina Ng'ang'a in a live broadcast from Jerusalem City Kenya' at 1024 hours where he uttered offensive and unprintable words on-air,” the statement reads.

“We have subsequently directed the media outlet to show cause why action should not be taken against it further to which the Council will institute relevant sanctions in line with our mandate.”

During the live broadcast, Pastor Ng’ang’a talked about his genitals while discussing how his body should be handled in the event of death.

Further to this, MCK referred to a possible breach of the programming code for free-to-air radio and television services in Kenya by Sasa TV and notified the Communications Authority (CA) accordingly for investigation.

The Council warned media houses to desist from airing offensive content and adhere to the journalistic code of conduct.

“We caution media houses, editors, journalists, and media practitioners against airing offensive content as stringent penalties will be administered in line with the Media Council Act, 2013,” MCK added.

Close down his XXXX-rated TV for good! At some point it has to be done to teach others a good lesson!

...it's about time...he's really enjoyed uncensored airtime to a point, I think, he himself was surprised by how far he could go. Looks like the world has let lose it's most st✓¶'$& boneheads...

The Media Council of Kenya (MCK) should be linient with Pastor Nganga and understand he has always been insecure with genitals. His genitals has even led to marital problems with his wife who years ago had sought sex sastifaction with a pastor of his Church in Mombasa. The Pastor's wife is known to seek love from young attractive men due to lack of bedroom satisfaction from the pastor. The pastor's fear of his tiny pennis been seen by anybody extends to when he is dead and that's why he fears for the nurses to see it when he is dead

Maybe he doesn't even have the balls, god knows.

Cancel culture. I don’t see anything offensive that the pastor said. However, he should be fined for being stupid. No one needed to hear about your balls when you die. Incorporate a “stupid” clause.

You dont see it because its unprintable...
Anyway, what happened to the moral police Mutua? Iknow he was fired,but his silence leads me to believe that he was just being paid to act"moral".If he is a principled man he should come out and say something about a preacher not wanting his balls to be stroked, turned,twisted,and squeezed.

The man spoke his mind. Is it wrong? No. If he took a step further and demonstrated using his genitals how he’d like them handle after his demise, then fine the man. I’m sure there are “
worse things televised in Kenya. They might as censor everything that’s pg rating and above.

MCK “saved” gods should state the law jambazi Ng’ang’a broke by talking about his genitals.Are they human beings?If YES,can they cut their threes(penis & testicles(men) and the women cut their breasts & permanently seal their vaginas to prove the CREATOR inserted them by error?

He will take all that profanity to Seattle Churches next month. He has been invited over there.