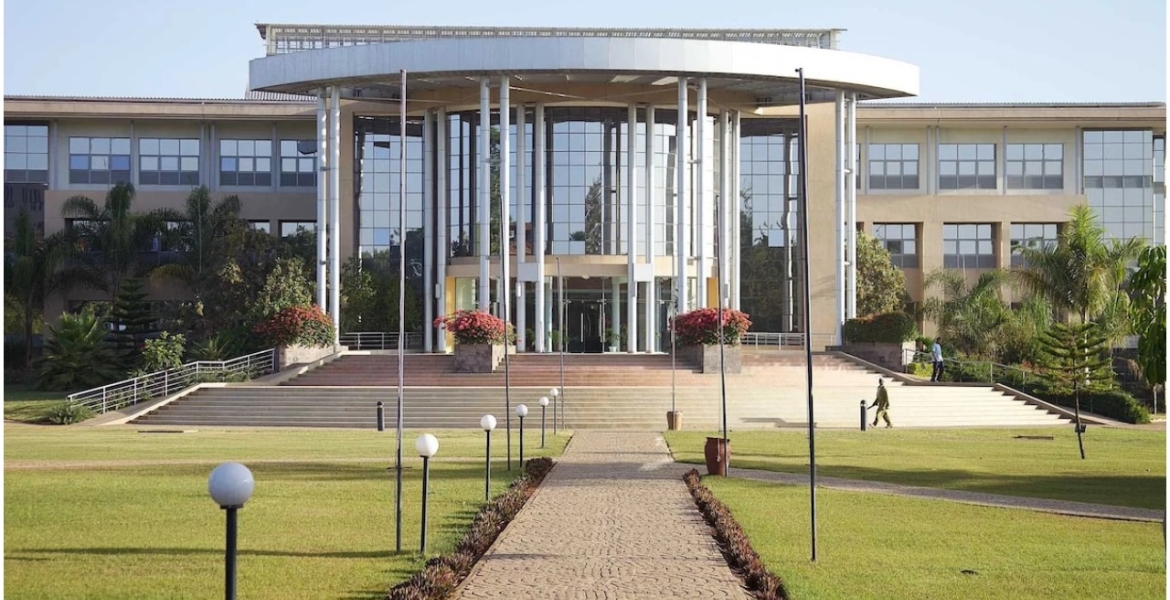 United States International University-Africa (USIU-Africa) has kicked off the process of recruiting a new vice-chancellor.

On Thursday, the Nairobi-based private university announced the recruitment will be done through the United Kingdom-based hiring agency Oxford HR.

"The successful candidate will set out a vision for USIU-Africa's next chapter and work collaboratively with the Management Board to deliver the current Strategic Plan 2021/2026 with energy, sound judgment, and integrity, thinking creatively about opportunities for growth and income diversification," Interim Vice-Chancellor Prof. Freida Brown said.

In August, USIU-Africa recalled Prof. Brown, a former vice-chancellor at the institution, to serve as the acting VC for nine months pending the recruitment of a substantive replacement.

This followed the sudden exit of the previous VC Prof. Paul Tiyambe Zeleza amid conflict with lecturers and a union over salary cuts and plans to lay off non-teaching staff.

The University Council Chairman Kris Ole Senanu said the search for Tiyambe’s successor will be a highly intensive process expected to last between six and nine months.

All the fancy titles and bells plus whistles will not shield the next vice President from the problems that plaque other universities in Kenya.Despite the outrageous fees charged to students they still pay low wages hence low staff morale not forgetting the high handedness of some of this so called administrators who behave like they do not breathe the same air like the rest of us.