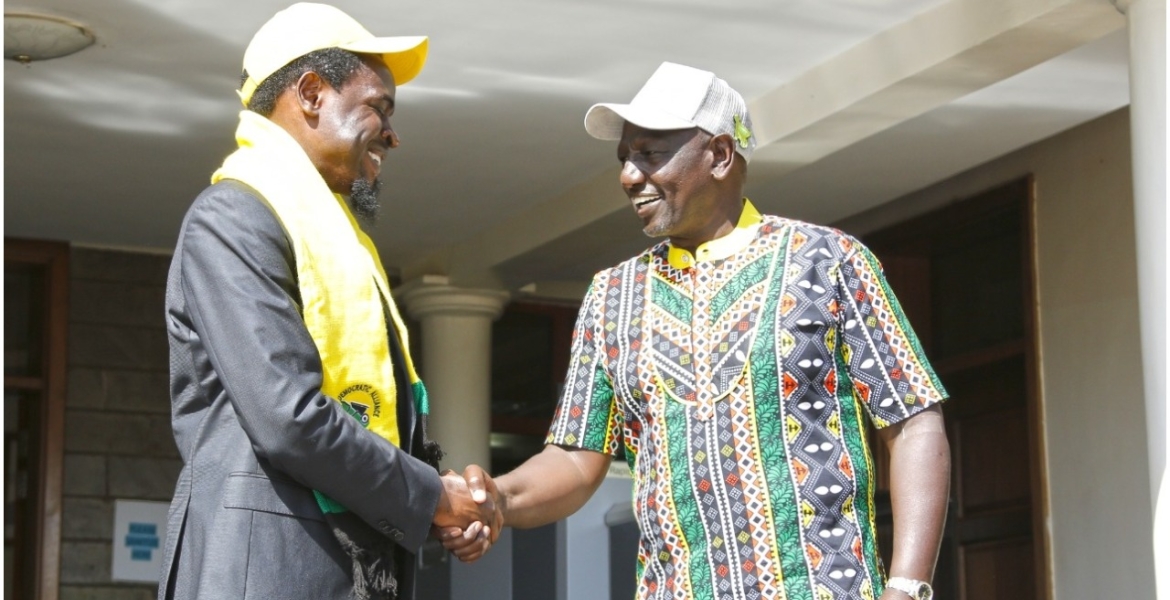 Havi, who has been serving as LSK president since February last year, is eying the Westlands parliamentary seat in the 2022 general election.

Speaking during an interview on Radio Citizen on Monday, Havi said he is joining politics to serve Kenyans and not to accumulate wealth.

The attorney promised to improve the lives of poor people living in the Westlands constituency if he wins the seat next year.

“In Westlands, there is unemployment, there are no roads, hospitals, schools, especially in the poor neighborhoods. I saw the situation in Kibagare recently and wept a lot.”

This Ruto is buying everyone. I guess he plans to recoup the money back once he gets in office.

The problem is people like Havi who have compromised their integrity for personal greed! All the reasons Kenyans have lost hope with the judiciary!

I would imagine what you would have said if he had joined Jubilee or Odm.!!

Shenzi sana! 90% of westlands is super wealthy with so many Fred Gumo’s. Are you comfusing Langata and Westlands?

Dude went to kiss the ring and he says he has no flows. I can excuse the poorly educated who hung their hope on Ruto's (or Raila's) coattails, but I never get educated hanger-ons.

He has stolen before surely he will steal again.And Ruto’s party is where he will horn his skillsBut then again lawyers do not have a moral compass why expect any better.Do not retire NMS let this fake wannabes go back to mashinani and campaign there where their people know them well .Stop lying to Westlanders you will transform their city you are not even from there.

Idiot. This fool is corrupt now too. Tainted fool.

Havi is the most corrupt lawyer in Kenya! Kenyans must take arms to fight these judiciary rogues before they auction Kenya to the lowest bidder!

Kenya has been auctioned already to China. We just need to liberate it.