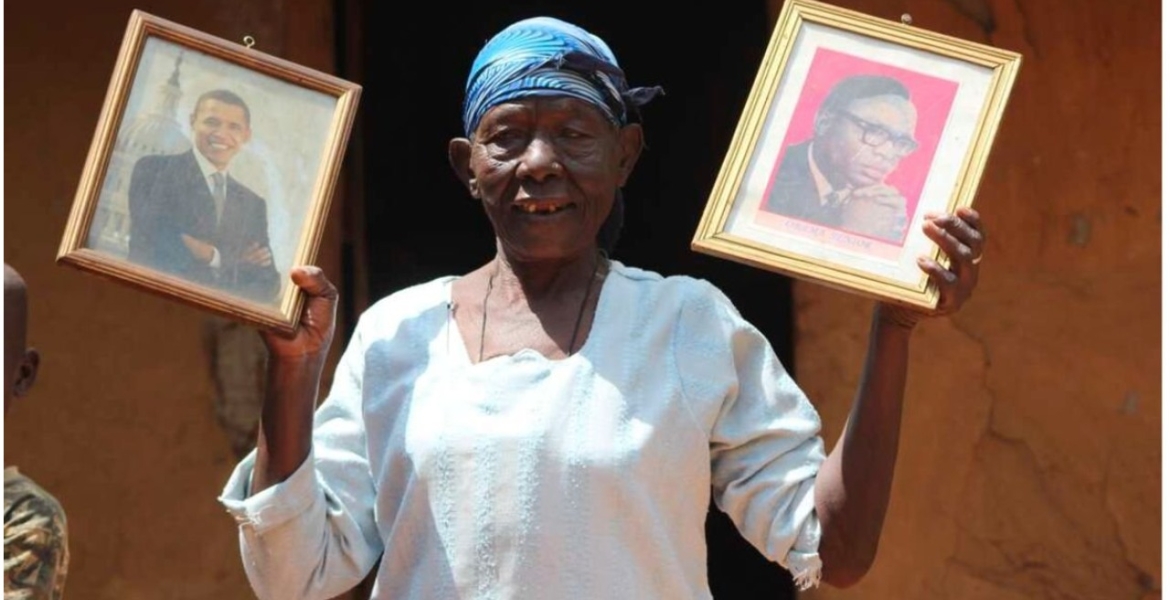 The family of former US President Barack Obama is mourning the death of their kin Mama Hawa Auma Magak.

Mama Hawa, who was the only surviving aunt of Obama, died of a stroke at the age of 79 years. She passed away at around 1:00 am on Thursday at her home in Kokal Kambero Village, Kasipul Constituency, Homa Bay County.

Her death comes just five days after she was discharged from Rachuonyo South Sub-County Hospital for home-based care as her condition was not improving.

Confirming her passing, Hawa’s eldest son Razick Magak said her mother has battled stroke for more than two years and had sought medical care in a number of hospitals until she passed on. She had also tried herbal medication.

Razick describes Hawa as a dedicated mother, who brought them up after the death of his father David Magak in 1993. The deceased was a charcoal trader in Oyugis town for over 40 years.

Hawa will be buried on Thursday at her home in accordance with Muslim traditions.

Leave Obama name out of your shenanigans...You lucky the man even trained his roots to y'all...Get it over it...