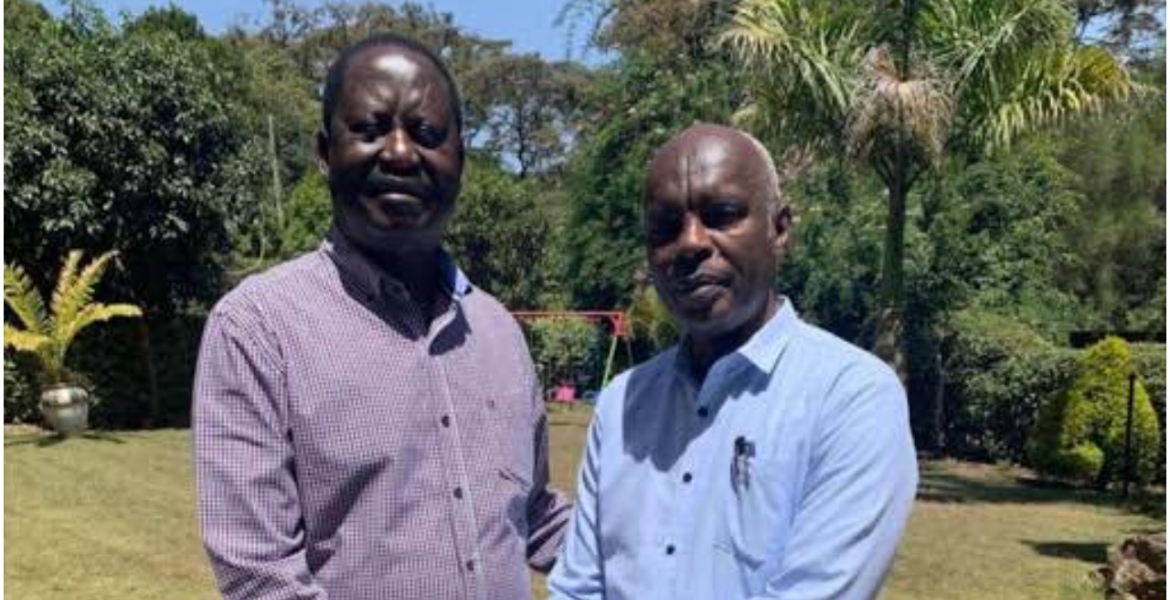 Kibwana, who had earlier declared interest in the presidency, announced the move following a meeting between Odinga and over 30 governors in Naivasha on Monday.

Addressing the media, the two-term governor said he consulted the people of Makueni, who gave him the green light to support Raila.

"I consulted my people in Makueni and they gave me the go-ahead to support Azimio la Umoja. They told me that I have age on my side and will resume my presidential ambitions in future," Kibwana stated.

More than 30 governors who attended the Naivasha consultative meeting threw their weight behind Odinga, who is the ‘Azimio La Umoja’ movement presidential flagbearer.

"This has been a consultative meeting between the governors and the fifth as we assured him of our support and discuss the way forward with regards to the presidential election. There were 30 of us present and a couple of us who were absent with apology," Laikipia Governor Ndiritu Mureithi said.

"We will go out of our way to ensure Raila Odinga is the president in August. There’s as danger in electing Ruto as the president as he has always opposed the Kenyan constitution," Ngilu said.

This man always announces he’s running for Presidency and then he shelves his plans.