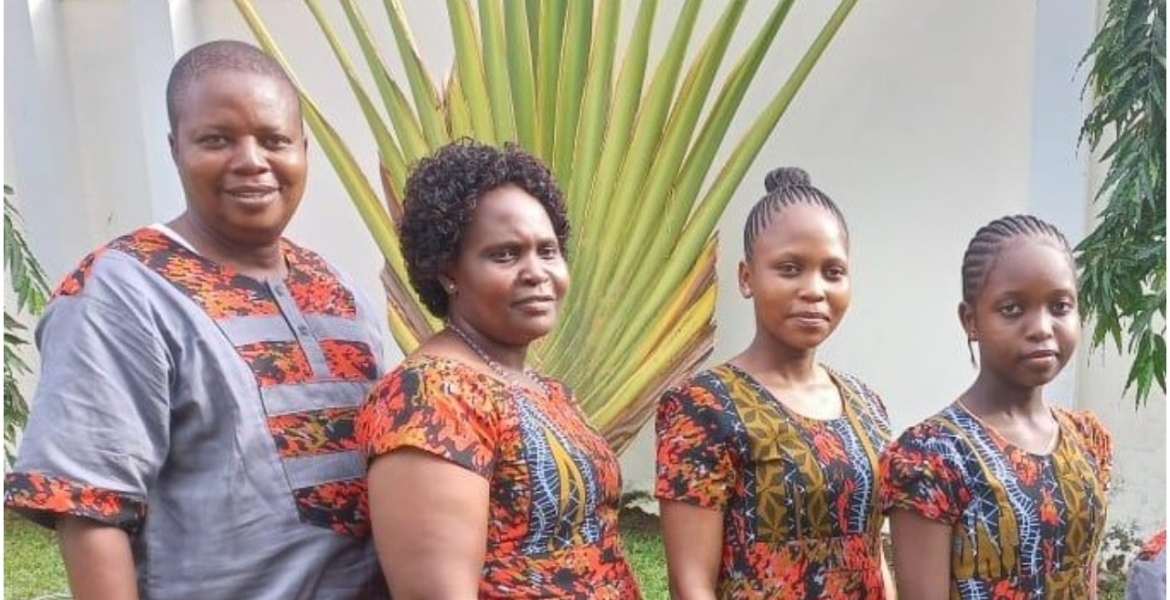 Two children who survived an accident that killed their parents and three siblings on Christmas Day last year are stranded at the Coast General Hospital in Mombasa despite having been discharged.

This comes after one of their uncles allegedly took over and locked their house in Mombasa in an alleged scramble for the deceased’s properties.

The two boys aged 10 and three survived the crash that claimed the lives of Ronald Bundi (43), his wife Veronica Ogake (40), and their three daughters Marion Moraa (14), Natalia Kemunto (17), and Claire Kwamboka (7).

The family was traveling to Kisii from Mombasa for Christmas on December 25th last year when their vehicle was involved in a head-on collision accident near Voi on the Nairobi-Mombasa highway.

Harriet Gesare, a sister of the late Veronicah Bundi says the two kids are stranded at the hospital since last week because they cannot access their home which has been locked by their uncle Dennis Nyamweno.

The church, neighbors, and friends of the late Bundi are demanding justice for the two children after Nyamweno took control of the deceased’s properties.

In a phone conversation, Nyambweno admitted he was in possession of the keys to the house and that he had occupied it together with two of his siblings, but he denied neglecting the two children.

This doesn't come as surprising knowing that majority of folks will sell their own mothers for a shilling.
But, why can't the government appoint someone to help facilitate and help, I mean someone who will be compassionate.
What happened to the MORALS that were instilled in us by our forefathers?
Is society this Rotten?