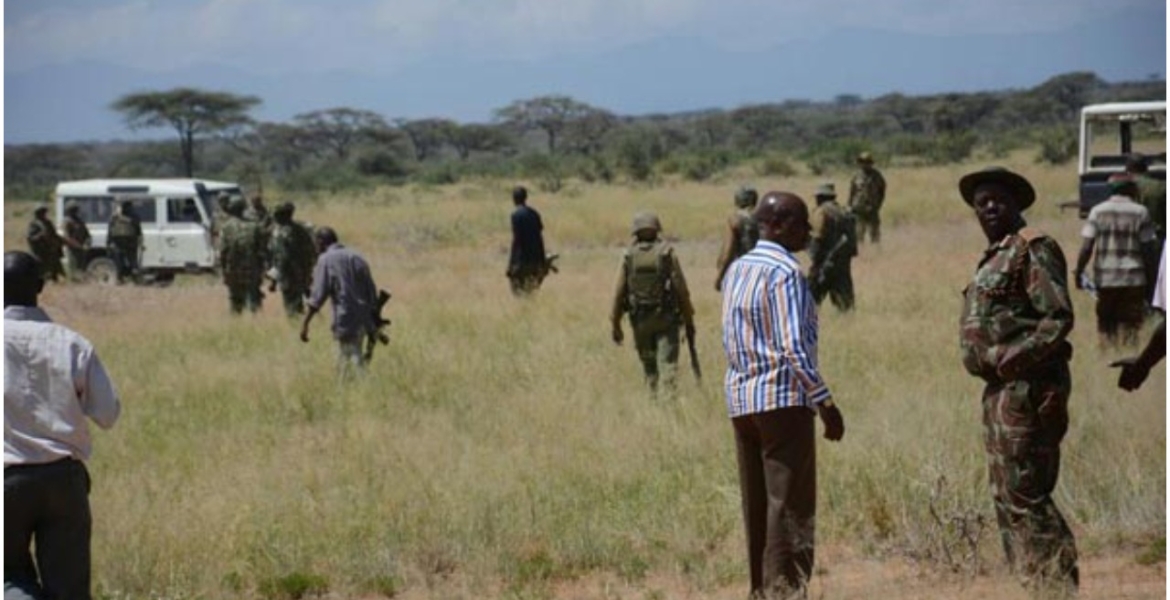 The government has restricted the airspace above Laikipia Nature Conservancy and the neighboring areas due to insecurity.

Interior Cabinet Secretary Fred Matiang’i says the move will facilitate the ongoing operation to flush out bandits, who have continued to wreak havoc in the area for months.

Matiang’i pointed out that the decision followed a National Security Council meeting meant to review the security situation in parts of troubled Laikipia County.

He stated that no aircraft or any airborne transportation equipment will be allowed into the airspace around the area without the express authority of the Kenya Civil Aviation Authority (KCAA) and the Interior Ministry.

“The NSC noted that the ongoing security operation has been successful in stopping banditry incursions and in restoring normalcy in majority of the areas of the County. However, bandits lurking within the environs of the Laikipia Nature Conservancy and surrounding areas continue to wage armed attacks and other criminal activities on innocent Kenyans,” said Matiang’i.

The directive is also aimed at cutting off the supply lines for the criminal gangs operating in the area and will remain in force for 30 days.

Further to this, the government designated the area around the Laikipia Nature Conservancy and its environs as a Disturbed Area hence a Security Operation Zone.