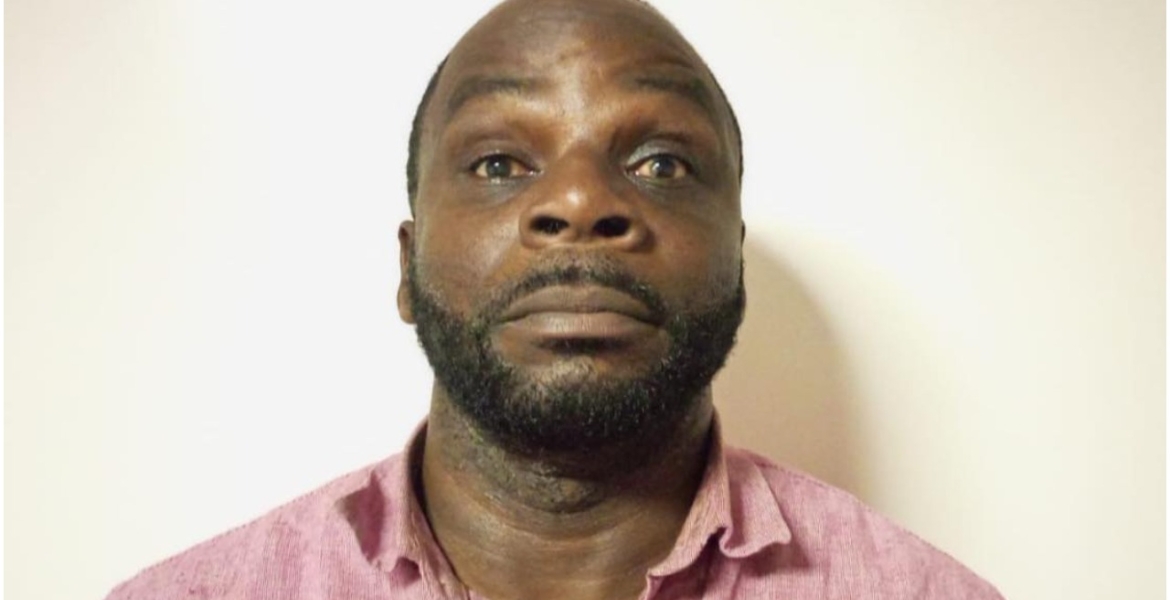 A Guyanese national wanted in the United States for conspiracy to traffic narcotics drugs has been arrested in Kenya.

Spencer was intercepted at the Jomo Kenyatta International Airport (JKIA) in Nairobi on Thursday morning following intelligence leads, according to the Directorate of Criminal Investigations (DCI).

The suspect was reportedly involved in a cocaine smuggling ring in Guyana that conspired to smuggle cocaine into the US. Guyana is a country on South America’s North Atlantic coast.

In 2015, the syndicate smuggled 1.5 kilograms of cocaine to the US through a shoe luggage, leading to Spencer’s arrest the following year.

He was subsequently arraigned in court and released on pre-trial conditions, but he violated the conditions and a warrant of arrest was issued on March 17th, 2017.

Spencer again violated pre-trial conditions of non-appearance and change of address without reporting and another warrant was issued on March 19th, 2018.

The suspect remained on the run until he got arrested in Nairobi where he is being held in police custody as detectives process him to answer to his crimes.

People must take responsibility for their daily lives that is devoid of any mind altering substances.
We must (together) have the courage to make drug dealers obsolete by refusing to buy their mind destroying and health dangerous drugs that they sell and become millionaires at the expense of our human weaknesses.

Ndugu I mara Daima, I have pondered this question for along time. On one hand the government"encourages" sales of alcohol,and tobacco knowing very well their outcomes when misused can be catastrophic.
Experts will tell you that drug users normally progress from less portent to more dangerous drugs.I.E from beer to heroine...
It is true if we kill the demand side, drug dealer will have no one to peddle their drugs to... Which comes down to personal responsibility as you put it. The question is," what is in human being that makes them want to get high?",and can it be altered?
One thing we call all agree on is that we are not born "junkies" given that, the best way is to keep our kids away from drugs. How we do it is the grand challenge.For starters, it would help if we could go back to becoming our"brothers keeper".

Kenya has become a CRIMINAL hiding place because of corruption!

He must be broke, has no enough cash to bribe our equally corrupt government officials! We have so many drug dealers, thieves murderers assassins and all types of criminals in government!

When the pilot announced that we had officers coming to the plane before we disembarked , i sensed there could be an arrest.Yes,this guy was already under arrest and accompanied by an agent.If found guilty,jail is his fair portion