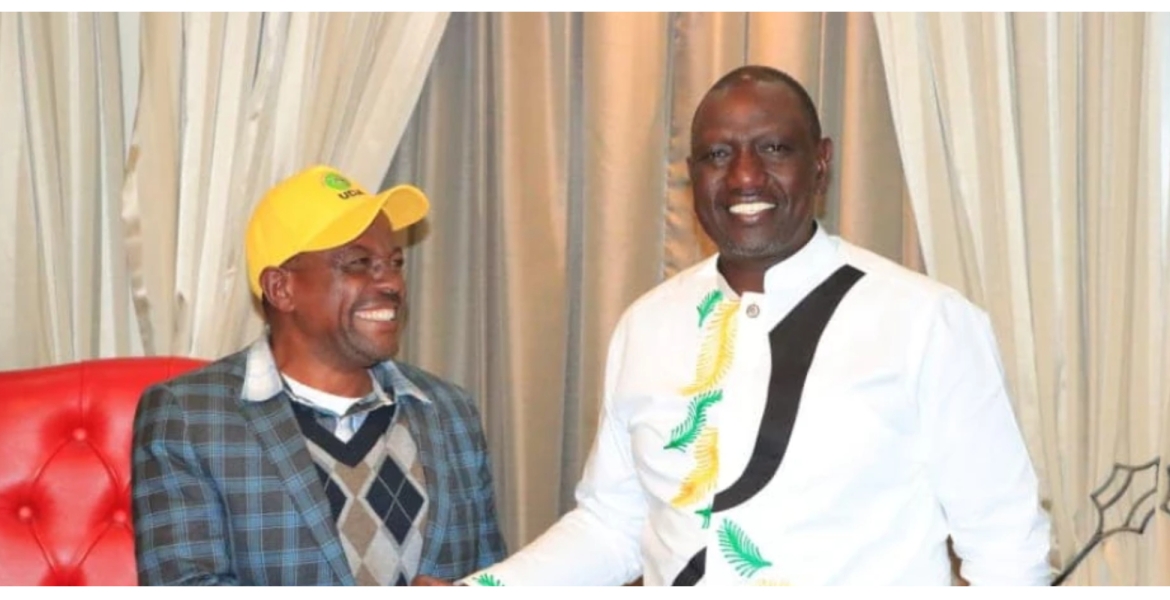 Ruto, who is seeking to succeed President Kenyatta, made the announcement via Twitter on Friday, saying that Kathuri had resolved to quit the Embu gubernatorial race in favor of UDA’s candidate Cecily Mbarire.

Lenny Kivuti will take it very early in the morning. That’s the man to beat.
He’s in Devolution party MBUS.

Election is over just waiting for confirmation of results