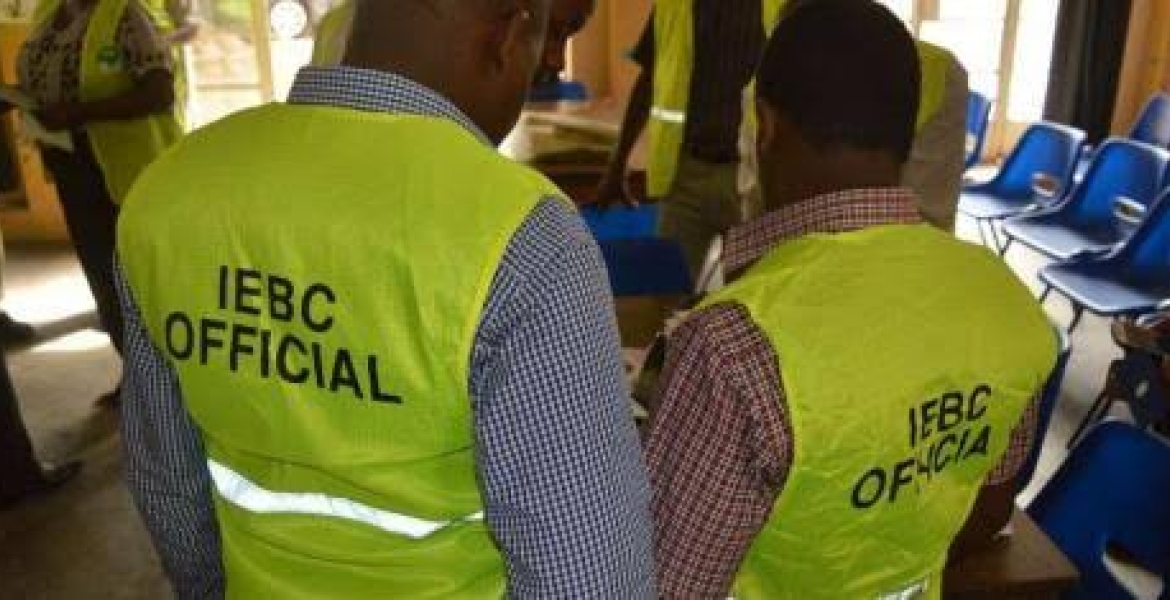 Four Independent Electoral and Boundaries Commission (IEBC) officials have been fired for being involved in electoral malpractice.

This comes after they were found holding a meeting with some candidates in Kanyikela ward, Ndiwa constituency on Sunday.

"You cannot be in a meeting with politicians when the law requires you to be neutral. We had to do this, credibility is key in this process,” he said.

Apopa said the four officials were meeting an MCA and a Member of Parliament aspirant from a political party at a house in Riat village before members of the public stormed the house and arrested them.

“Whatever the security agencies will do with them is now beyond us, to us we are done with them,” Apopa added.

out of the whole country is that the only meeting that took place..I smell a rat of fish here soo early

Good job! It should never be tolerated!!!

I think that the candidates should be disqualified am sure they know better.

Is it now unlawful to participate in Bible studies? They were practicing their faith.