Why Gachagua Has Not Moved into Deputy President’s Official Residence 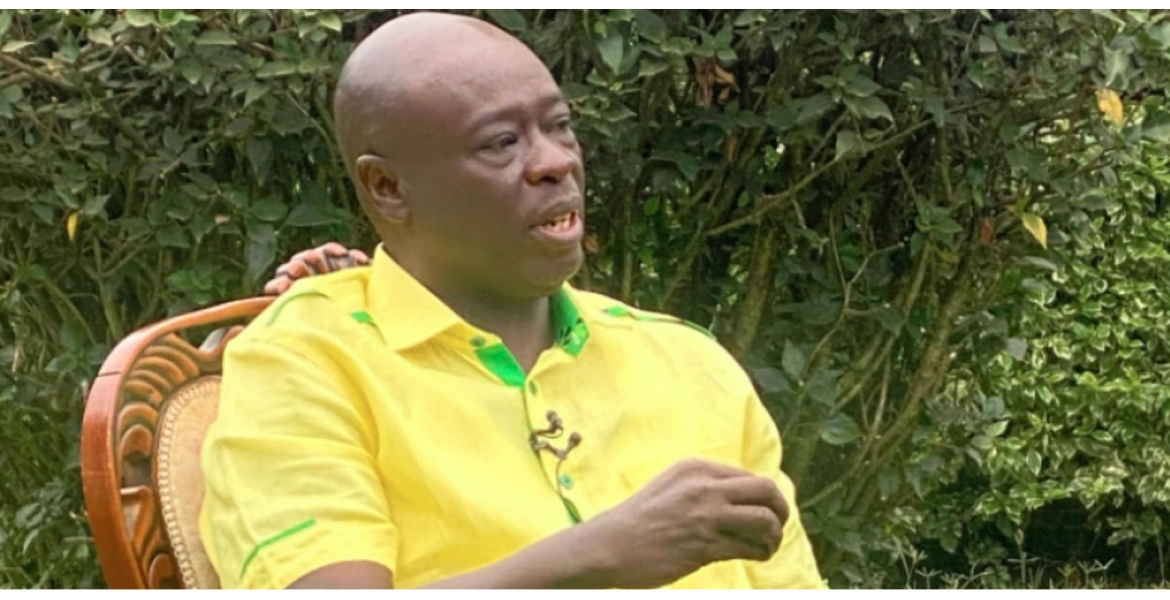 Deputy President Rigathi Gachagua has disclosed why he is yet to move into the deputy president’s official residence in Nairobi, which was previously occupied by President Ruto.

Gachagua, who was sworn in as the country’s second deputy president last Tuesday, says he is finding it difficult to adjust to his new status, adding that it will take time to leave the home he has lived for over 24 years and shift to Karen.

"The things that are going on around me are very momentous, I'm yet to acclimatize, digest and accept the new situation and the status and all…it is very overwhelming…I will need to take some time but in due course, I will move into the official residence," DP Gachagua told KTN in an interview.

Although Ruto has already moved into State House, Gachagua says he prefers the familiarity of his home for the time being, citing his attachment to his house and the memories it holds.

"I have such an emotional attachment to this home, my children grew up here, my parents lived with me here for many years. It is very nostalgic for me to walk away from a home where I have lived for 24 years."

"I still feel better to sleep here and wake up here because 24 years is a long time and you know home is a home, you get used to home... you like your bed …you like the way you wake up... you like the environment. I'm still here trying to figure out and in any case, there is no hurry, work is going on and in due course, I will move to the official residence, but I will need to digest all the changes, and all the things that are going around me," he added.

Just say you know you DON’T DESERVE IT morally and ethically! Anyway, you are in, thus, have a chance to redeem yourself.

What stupid and childish rationale. SCARED