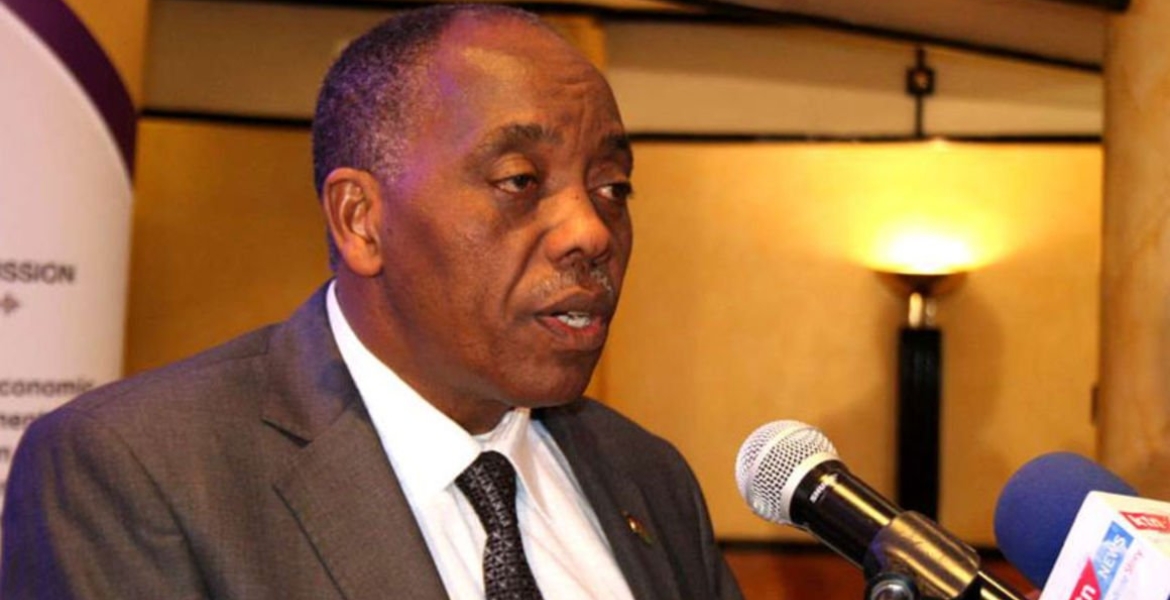 Outgoing Cabinet Secretaries and Principal Secretaries have been barred from traveling abroad during the transition period unless approved by President Ruto.

Through a memo, Head of Public Service Joseph Kinyua said CSs and PSs who served in Uhuru Kenyatta’s administration will remain in office until Ruto unveils his Cabinet.

Kinyua further indicated that the roles of the outgoing officials will be restricted to general administration and stewardship over the ministerial portfolio.

The CSs are also barred from causing any appointments of members of Board Management of State Corporations or State Agencies or ordering any ministerial redeployments or any new appointments in any ranks within Ministries and State Departments.

"Ministries, State Departments, and State Agencies (MDAs) shall not issue any new policy pronouncements unless as sanctioned by H.E. the President," Kinyua added.

Further to these, ministries and departments shall not effect payments exceeding Sh50 million without prior approval and verification by the National Treasury.

“It is, therefore, reiterated that the tenure of Cabinet secretaries and Principal Secretaries currently in office will only lapse on appointment and swearing-in of a successor Cabinet secretary or Principal Secretary as the case may be by the Head of State and Government; or upon a reorganization of Government by H. Excellency the President that affects a particular docket,” the circular reads.

President Ruto is expected to appoint new officials and unveil his Cabinet once he returns to the country from the 77th United Nations General Assembly in New York.

"Outgoing Cabinet Secretaries and Principal Secretaries have been barred from traveling abroad during the transition period unless approved by President Ruto."

Why are you rewriting what was said, we can read it for ourselves!

He is Simply attributing the "Passage" to Toroitich Jr arap Senior.

The Moi era of Paranoia, Dictatorshop, and Opression is Back. Time for Those who Vouched for to To go Hide behind their Moms. And those Who thought Fertilizer subsidy if for All KENYA? It's for the Rift Valley farmers.

Dwarfs like you would want the fertilizer taken to north eastern. Fertilizer is not candy or trophy. Yes the fertilizer has to go to the heart of food producing areas. The Rift Valley mainly.

Planting Season is Over! And do Fertilizer prices are Going to AUTOMATICALLY SUBsidize themselves ACCORDING to the LAW of SUPPLY AND DEMAND. Stoo being an IDIOT. Those Billions will be Squarely pocketed by Rift Valley arap Mashambas😁😁😁😁😁 like it was with KFA/KGGCU Embezzlement.

Wakale wameshavuna! Fertilizer saa hii itasaidia nini. You will try to sanitize this man lakini he is rotten to the core

I bet it's part and puzzle of curbing corruption. Nice start.

It's PARANOIA, Manic CONTROL, and DICTATORSHIP.

How did Central Kenya put Kenya in such a filthy mess voting for this dictator? Those cabinet secretaries and principal secretaries should quit showing up for work. Huu ni upuzi. Ruto CANNOT control people's lives he is nothing but the people's servant. Aliandikwa kazi tu I don't see this man finishing his term akiendelea na huu upuzi