President Ruto Claims Raila is Trying to Force a Handshake 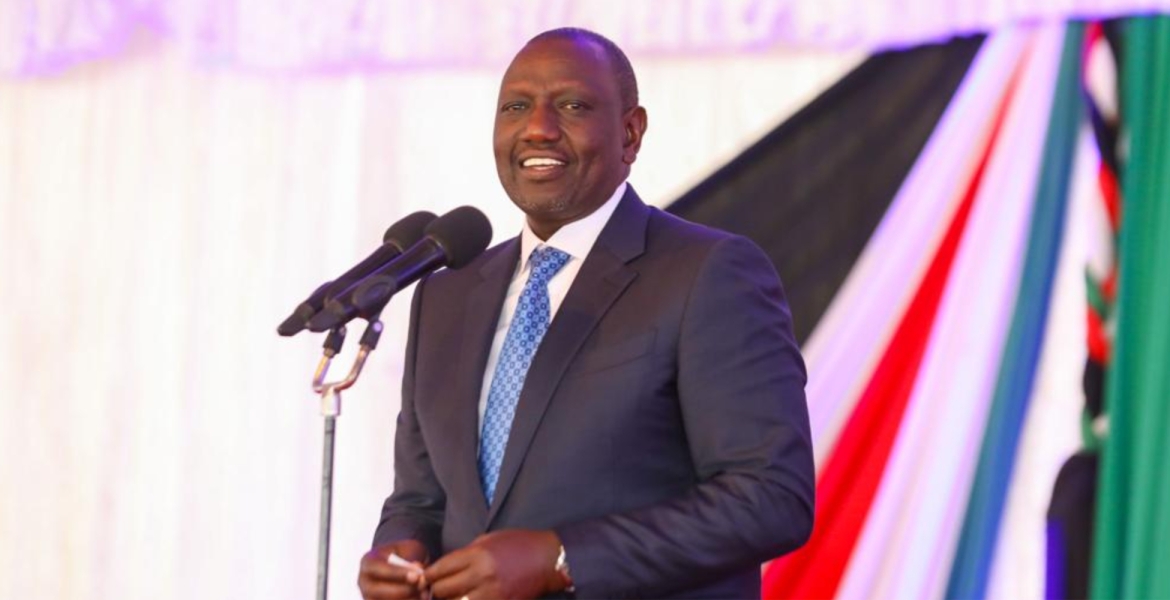 President Ruto has told off Azimio la Umoja leader Raila Odinga after he called a public rally to address the rigging claims made recently by an alleged IEBC whistleblower.

The whistleblower, who claims to be an IEBC employee, released a report suggesting that the 2022 presidential election was rigged in favor of President Ruto.

Odinga, who will return from South Africa on Monday after a week-long visit, said the rally at Kamkunji grounds in Nairobi on Monday will discuss the “disclosures by a whistleblower on the conduct of the 2022 general election.”

But speaking during a thanksgiving church service in Kirinyaga on Sunday, President Ruto insisted that he won the last election fair and square, saying Odinga has resorted to threats in a bid to get a share of the government.

“I have said it before and nothing has changed, I know what he (Raila) is up to. We have no time for him and there will be no handshake,” Ruto stated.

Deputy President Rigathi Gachagua echoed Ruto’s sentiments, saying he was trying to force his way into the government.

“He is used to such theatrics, he did it in the former President Daniel Arap Moi regime, in the Kibaki regime and he also scared Uhuru Kenyatta who invited him into government but we will not do the same,” said Gachagua.

William Kalenjinga Ruto has nothing to offer Kenyans.

You're petty individual full of ignorant with childish arguments....

Raila is looking for an exit plan that will have a lasting historic impact on Kenya. He wants to commit suicide using kenyans. He wants to be a martyr; but a lot of people will be killed in the process.