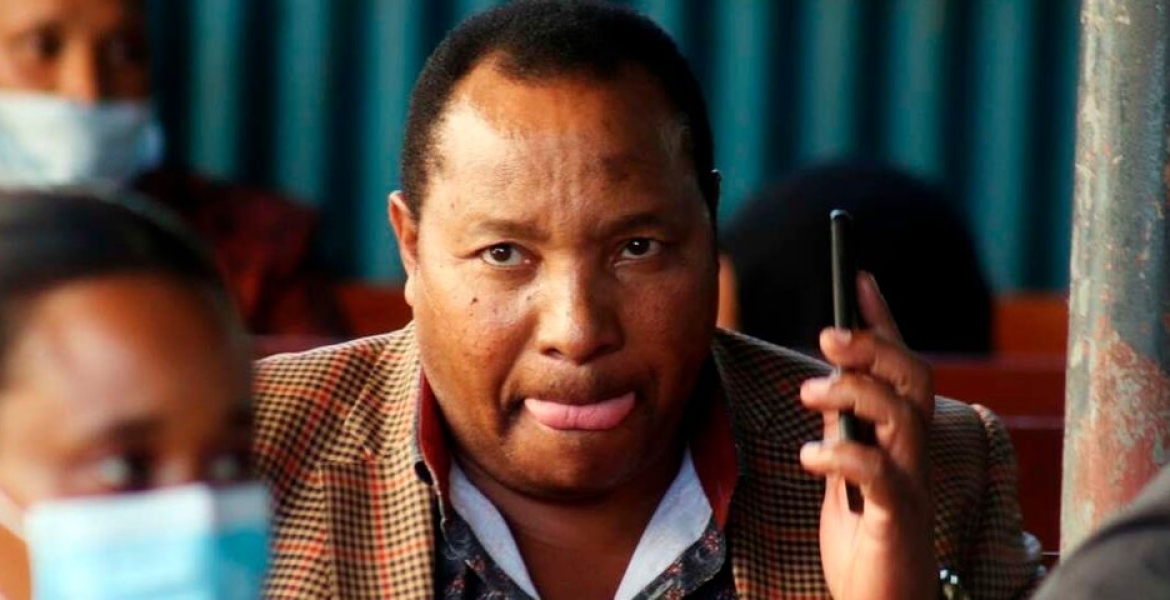 The Law Society of Kenya (LSK) and Transparency International Kenya have moved to court to challenge the appointment of former Kiambu governor Ferdinand Waititu as a member of the Nairobi Rivers Commission.

The two petitioners argue that Waititu is incompetent and unfit for appointment to any public office as a state officer.

“The 1st Respondent lacks the moral aptitude, ethical grounding, beyond reproach integrity and has a greatly questionable character as would depict of a state office worthy to receive any commendations by the Head of State, or appointment to being a state office,” they argue.

They want the court to block Waititu from assuming office at the commission and indefinitely to any public office.

“We as the petitioners, take issue with the appointment of the Ferdinand Clifford Ndungu Waititu Babayao, the 1st Respondent herein, who was removed from office by impeachment by the County Assembly of Kiambu, a decision upheld by the Senate of Kenya on 29th January, 2020 and not contested by the 1st Respondent,” read court papers.

“AG (Attorney General) ought to have advised that such an appointment of BabaYao makes folly of the gains made in promoting chapter six of the Constitution, the national values and principles of leadership espoused within the constitution and enabling laws.”

President Ruto announced the appointment of Waititu and eight others to the Nairobi Rivers Commission through a Gazette Notice dated December 2nd, 2022.

Ruto said the commission has been tasked to “reclaim the rivers of Nairobi as a spine to the city’s blue and green infrastructure for a better urban environment and quality of life.”

In addition, the team will examine previous reports and recommendations made to reclaim the Nairobi River and adopt lessons learned in the new initiative.

Other roles of the commission include monitoring compliance with the laws and regulations governing the environment of the Basin and its catchment areas as well as developing codes of conduct and proposing modalities for enforcement in partnership with the relevant stakeholders.

Members of the commission will serve for a three-year renewable once based on performance.

Appointing Waititu as a member of Nairobi Rivers Commission shows very clearly that Samoei and Rigathi are taking Kenyans for granted. UDA leadership is a joke.

Are the people of Kenya so incompetent that, Waititu is better than all Kenyans for this position?

Shame on Rigathi and Samoei.

Nabii actually wants to get this trash back in. Useless.