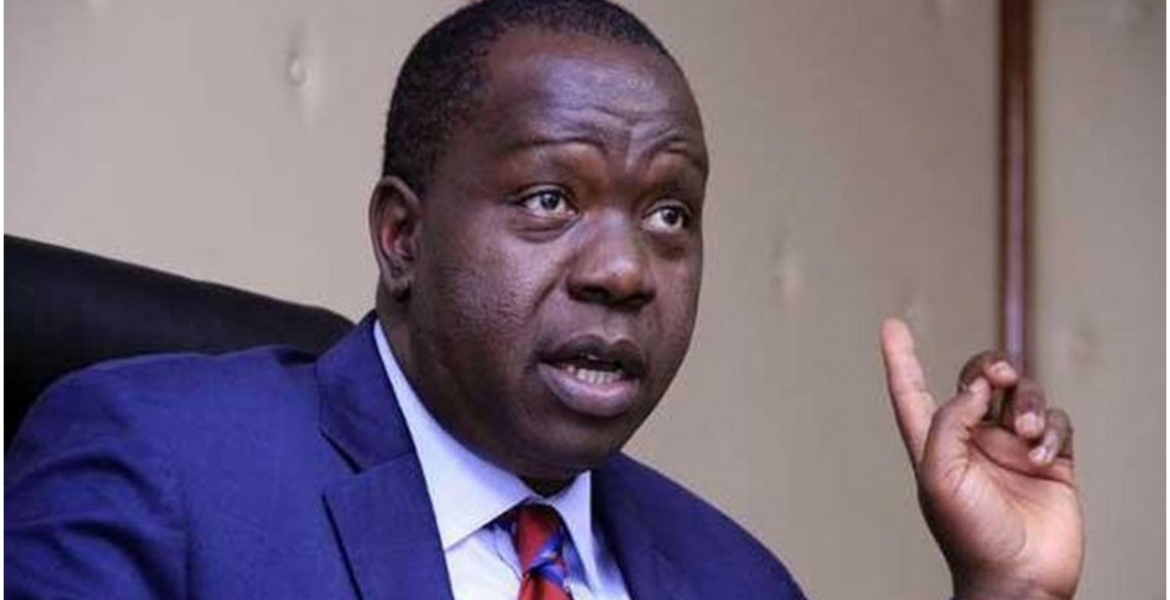 Speaking on Monday, CS Matiang’i attributed the high cases of teenage pregnancies in the county to the night ceremonies. At least 10,000 cases of pregnancy among school-going girls have been recorded in Trans Nzoia County.

“The problem we have in this region is disco matanga. School-going children attend these events at night and all sorts of immorality take place,” said Matiang’i.

He directed local authorities to crack down on the men who have impregnated the schoolgirls and strictly enforce the ban on disco matanga.

Disco matanga is a ceremony where community members congregate at the home of the deceased for several days ahead of burial. The ceremony is conducted at night and involves music and dancing.

It is during such events that young people, including schoolchildren, are introduced to drugs and alcohol, leading to casual and unprotected sex. Some girls are even forced to have sex without their consent.

Where did people’s rights of assembly go? The country is governed by laws and not roadside declarations.

How many under age school girls have you already impregnated @assista? Your bad morals are part of the problem you are facing in Uasin Gishu!

The perceived road side declarations @asista are meant to protect the young girls (kids) you and your rough old men are freely impregnating on the road side bush without regard! The declarations by Matiang’i are meant to stop your predatory nature to the 10k young children you have destroyed their life. Are there no adults in Uasin Gishu to stop this madness? Matiang’i is doing your dirty community a favor by saving the s hook age children you are using for sex! Give us a break!

Does the super CS have to come to your community to stop the wrongs you and others are committing; and especially grown men fleeing with children? Kalejin kubafu!

Does the super CS have to come to your community to stop the wrongs you and others are committing; and especially where grown men are sleeping with under age children? Kalejin kubafu! Bure kabisa.