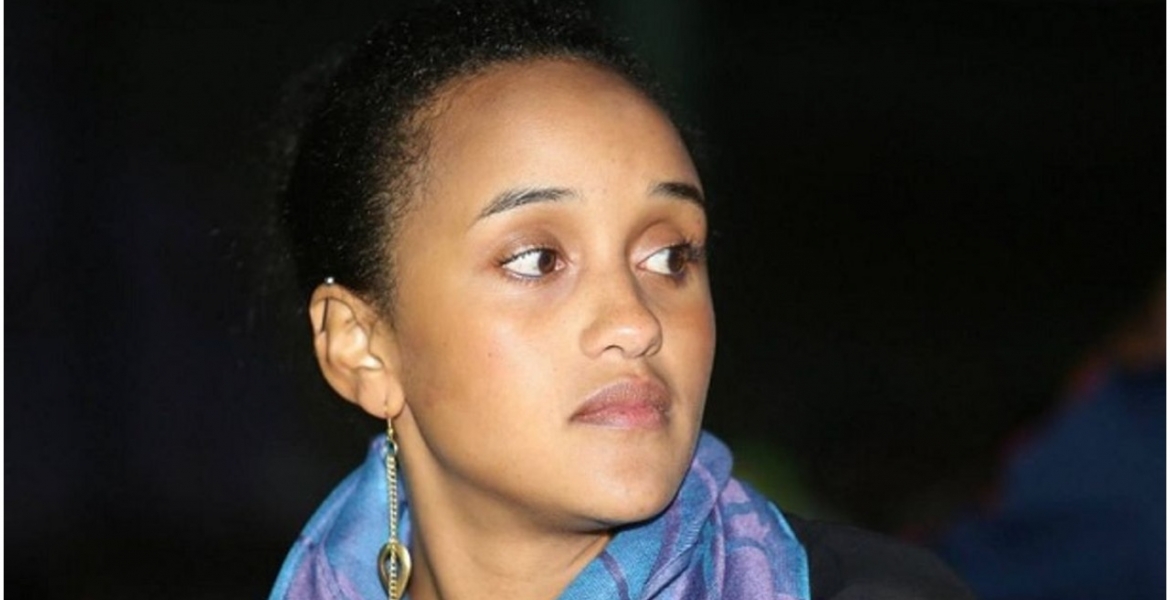 Ngina gave birth to her first child at a Nairobi hospital on Thursday evening, according to media reports.

The newborn is President Kenyatta’s third grandchild after the birth of Baby Wanjiru at the Aga Khan University Hospital in November 2017.

Baby Wanjiru is the firstborn of Uhuru’s eldest son Jomo and his wife Fiona Achola Ngobi. The couple welcomed their second baby, a boy named after the president, in May 2020 at the Nairobi Hospital.

Last month, it was reported that Ngina was planning to tie the knot with her fiancé Sam Mwai Junior, who is the son of tycoon Sam Mwai—a famous sports consultant and manager of Karen Country Club.

Ngina and her fiancé have kept their relationship under the wraps and little is known about them.

Congratulation! Is it called guciarira riko

Kenya, what you have said is called "kunyururia mundu"

Congrats Ngina and the entire family, the Lord bless the newborn to grow in good health.

Congratulations to mama and mtoto.

Hongera family. Tujaze Kenya. The higher the population, the stronger we become!!

Kumbe the wedding was actually a shotgun wedding.

Useless; why do we nee to knosw if Uhuru's daughter is getting fucked?

@seneca - you are very jealous of Ngina because no one ever fucked your very old wrinkled pussy! Your twap @seneca smells so damn bad like that Omena fish that even your luo men run away from you!

What is the gender?

Congrats msupaa.I wish u could be mine.