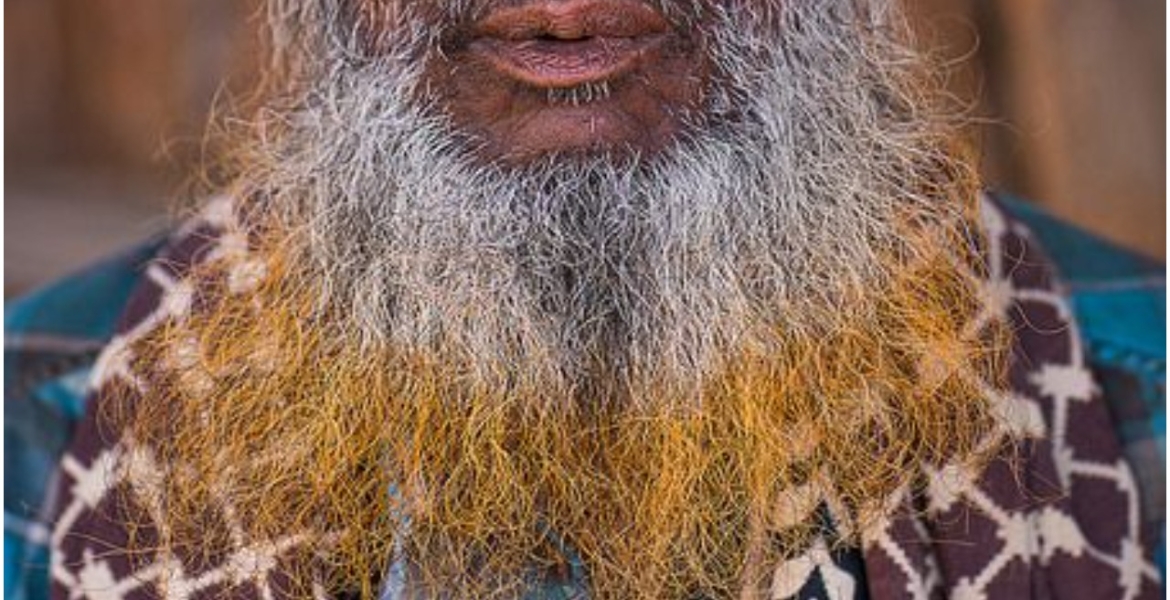 A section of Muslim leaders from Lamu County has accused police of discriminating against men with long beards.

Led by Ustadh Muhaammad Abdikadir, the religious leaders claim such residents are usually harassed by anti-terror police at road checks on suspicion of being involved in terrorist activities.

“Osama bin Laden wore a long beard and now everyone with a long beard is being treated like him. It is not fair,” Ustadh Abdikadir told journalists on Wednesday.

The clerics argue that long beards are in accordance with Islamic teachings and should not be used against them.

“Keeping beards to us is Sunnah because Prophet Muhammad kept his beard,” added Abdikadir.

Abdikadir claimed that many men have been harmed for wearing the look, especially if they are found without their national identity cards.

The leaders want security officers to respect their religious beliefs, adding that anyone can commit a crime irrespective of whether they have beards or not.