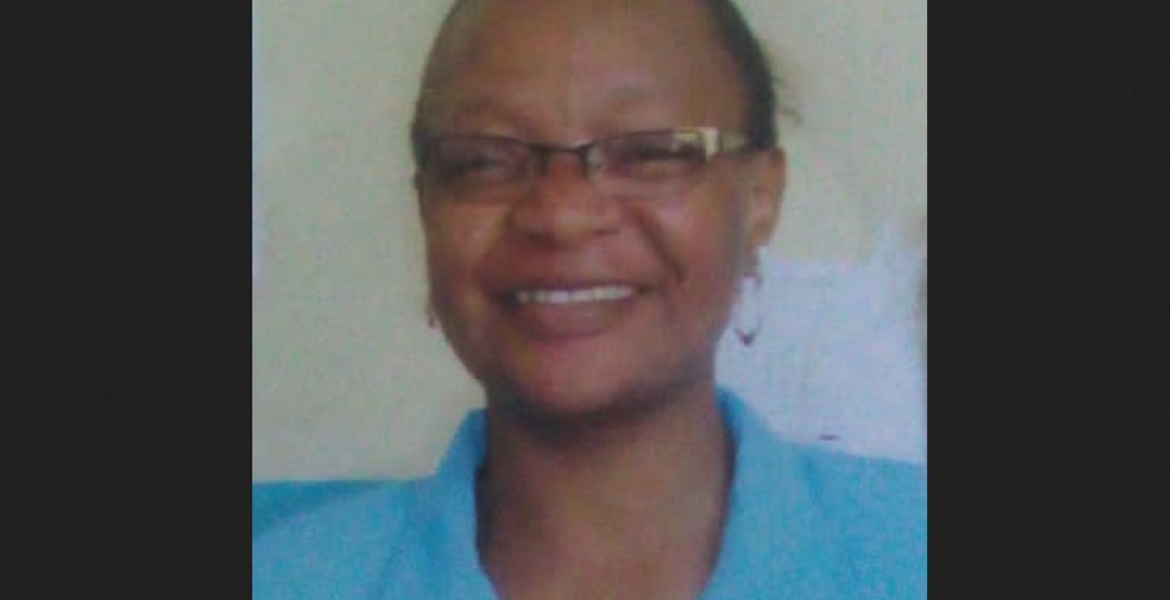 We regret to announce the passing on of Mary (Nancy) Rwinu Kamau, which occurred at Naivasha Level Five Hospital on Oct. 26, 2020. She was the daughter of Mr Geoffrey Kamau Macharia and the late Mrs Naomi Nduta Kamau.

She was the sister in law of Hon. John Kihagi, George Kahihu, Peterson Mwangi, Samuel Kabiru, Miliam Wairimu, Patricia  Kanithi (of Baltimore, Maryland), Consolata Wanjiru, and Muthoni Nganga. She was an aunt of many nephews and nieces.

The late Mary (Nancy) Rwinu Kamau will be laid to rest in Karati Sub-location, Naivasha, near the NYS on Wednesday Nov. 4, 2020.

“The LORD gave, and the LORD has taken away; blessed be the name of the LORD.”