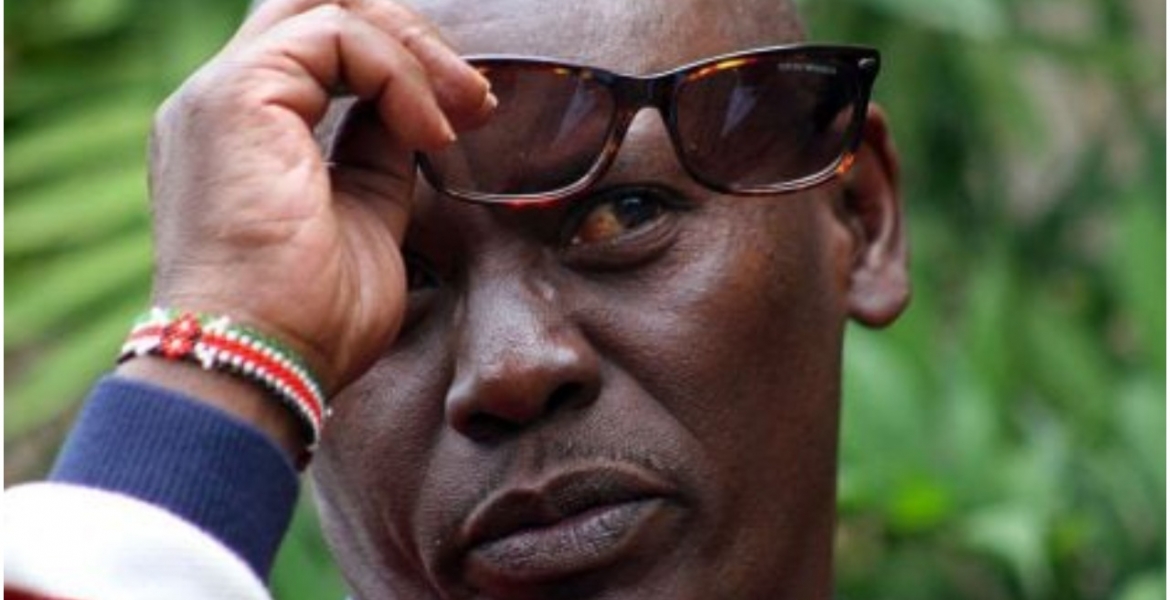 Former Kiambu Governor William Kabogo is embroiled in a land row with investors of Tatu City.

The investors accuse Kabogo of illegally holding five title deeds with the intent of blackmailing them into giving him a stake in the multi-billion-shilling real estate project in Kiambu.

Tatu City majority shareholder Stephen Jennings in court documents alleges that Kabogo concocted information to convince the court that he is entitled to five percent of all the proceeds the developers will earn from the project.

Jennings insists that Kabogo is not the registered owner of Gilulu Investments, and Acres and Homes—the two companies he claims to have used in dealings with Tatu City.

He states that the politician must be investigated if he proves to be the owner of the two companies.

“If it is true, which is not admitted and denied, that it is indeed Mr. Kabogo, the former governor of Kiambu County who provided the finance of the agreement to the tune of $34,485,290.40 (approximately Sh4 billion) and is the human face and force behind the agreement between Gilulu Investments and Fundamental Property, then the agreement is null and void ab initio as it is proceeds of crime and money laundering as it must have been acquired as a result of corrupt dealings during his tenure as governor of Kiambu County,” Jennings says in court papers.

Kabogo filed two cases in court arguing that he was issued title deeds for 128 acres of land estimated to be worth Sh4.5 billion after he reportedly agreed to buy an additional 100 acres from the company.

He alleges that he paid Sh348 million to Rendeavour Services, a company associated with Jennings, being a 10 percent deposit for the 100 acres he had agreed to purchase.

The 100 acres were transferred to him on May 31st, 2016 following payment of 10 percent deposit and the balance of Sh3.7 billion was to be paid within a year.

But Jennings says Kabogo did not complete the payment within the specified period and has no basis for filing a complaint.

On his part, Kabogo argues that completion of the payment depended on the lifting of court orders that had frozen transfer of land belonging to Tatu City and its affiliate companies.

Kabogo is said to be hoarding five title deeds for 105 acres of land which Tatu City wants returned to the company, arguing that the politician did not rightfully acquire the said land.

“KSH 4 billions” and “US $34m.” SMH. This guy is in his 50’s. Can’t remember anywhere saying or reading that he was born with a silver spoon in his mouth. Ngai waiguru...wezi, mwizi. East or west home is the best but I think I will stay west where myself and politicians goes to Walmart and dollar store

This jungus should pay kabogo his money if it’s true but if kabogo is lying too he shouldn’t get any.This jungus r corrupting our Africa in the name of “We are bringing the investment??Am helping the delmote farm too is back to muranga people who some r squatters wapewe ndio wapata place ya kunjenga nyumba zao

I will repeat what I had written before.
From a drug dealers driver, to a
Drug DEALER...to a
GOVERNOR...to a BILLIONAIRE..to a
Murderer...
The government protects them.
UHURU is part and puzzle of the problem.

Kabogo is a conman.