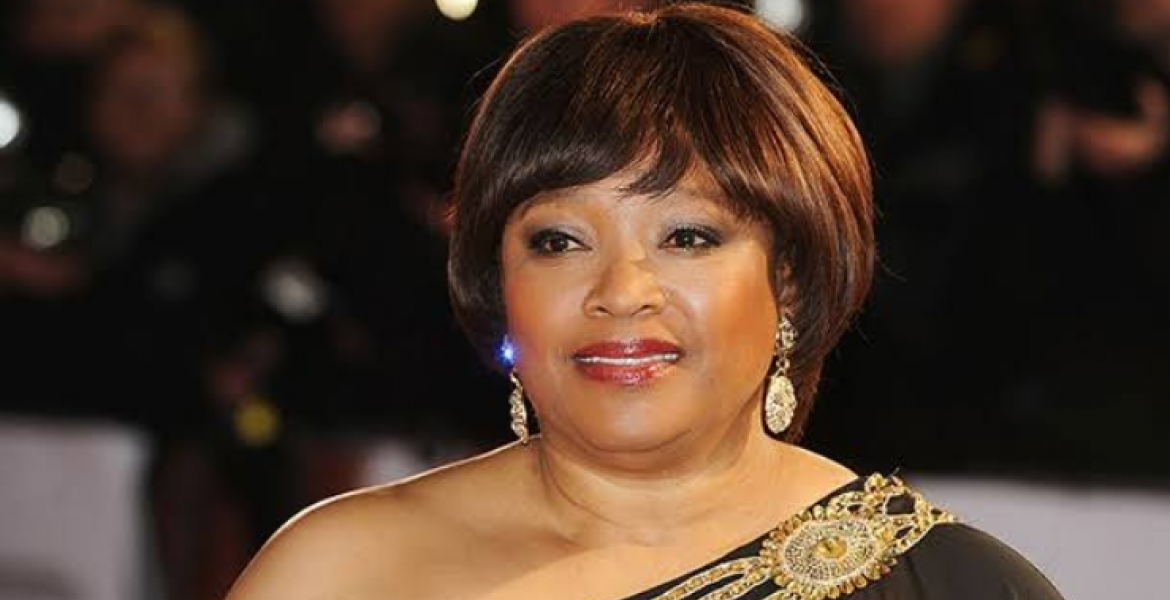 Zindzi passed away while undergoing medication at a hospital in Johannesburg on Monday morning aged 59, according to reports in South Africa.

Her demise was confirmed by the South African Department of International Relations and Cooperation.

"Zindzi will not only be remembered as a daughter of our struggle heroes, Tata Nelson, and Mama Winnie Mandela, but as a struggle heroine in her own right. She served South Africa well,” the department said in a brief statement.

President Cyril Ramaphosa has led the nation in the morning Zindzi who he described as a “fearless political activist who was a leader in her own right.”

"Our sadness is compounded by this loss being visited upon us just days before the world marks the birthday of the great Nelson Mandela," Ramaphosa tweeted.

Until her death, Zindzi served as the South African Ambassador to Denmark since 2015. The cause of her death was not immediately revealed.

She was Nelson Mandela’s sixth-born child and his second with Winnie Madikizela-Mandela, his second wife. Mandela died in 2013 aged 95 while Winnie passed on in April 2019 aged 81.

Undergoing medication? That is grammatically incorrect. It should read “undergoing treatment”.

Negroid write in your language. Negroes had no written language

Gaddafi was a good guy Hillary killed him mercilessly.

RIP 1st daughter of a nation. Your childhood stolen by boers. You and your mother took it upon yourselves to keep the cry of South Africans in the limelight, as your father cooled his heels in Roben Island and your sister took off to get married. Even as arm chair soldiers criticized what apartheid had turned both of you into (as if many 22-year old single mothers of 2, not single by choice or death, could easily survive terror, banishment, ridicule, homelessness etc), some of us are forever grateful that you lived. The teenager who learned to strip an AK-47 and put it back together in 42 seconds, because it was necessary! Today SA teenagers can sit and worry about boyfriends and all that because you, your mother and father lived. Ah, if there be fairness on earth, may your descendants live to be rewarded from the sacrifices you made. Sleep well, daughter of Africa. Sleep well.