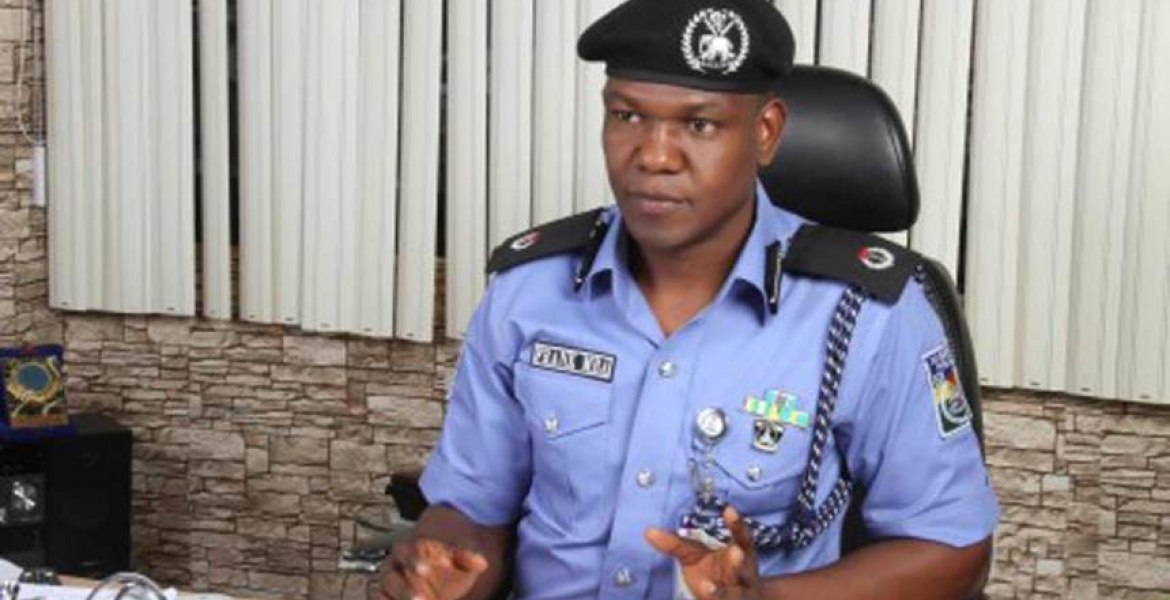 An American woman who had been held hostage for more than a year in Nigeria has been rescued.

The retired civil servant from Washington, DC is said to have been lured to Nigerian last year by a man who she met on Facebook, The Guardian reports.

Frank Mba, a Nigerian police spokesman said the 34-year-old man tricked the woman to travel to Nigeria “under the pretext of love and deceitfully married.”

She arrived in Nigeria in February 2019 and tied the knot with the man the following month but he held her captive in a hotel and extorted $48,000 from her.

“He also forcefully collected and took control of her credit and debit cards as well as the operation of her bank accounts including the receipt of her monthly retirement benefits and allowances over the period of 15 months,” Mba said.

Further to this, the man used the woman’s identity to defraud her friends, other foreigners, and companies.

Nigerian police acting on a tip-off from a member of the public rescued the woman in the Meran area of Lagos state.

This comes weeks after Nigeria police also saved a Philippine woman who was similarly lured to the country by a man she met on social media.