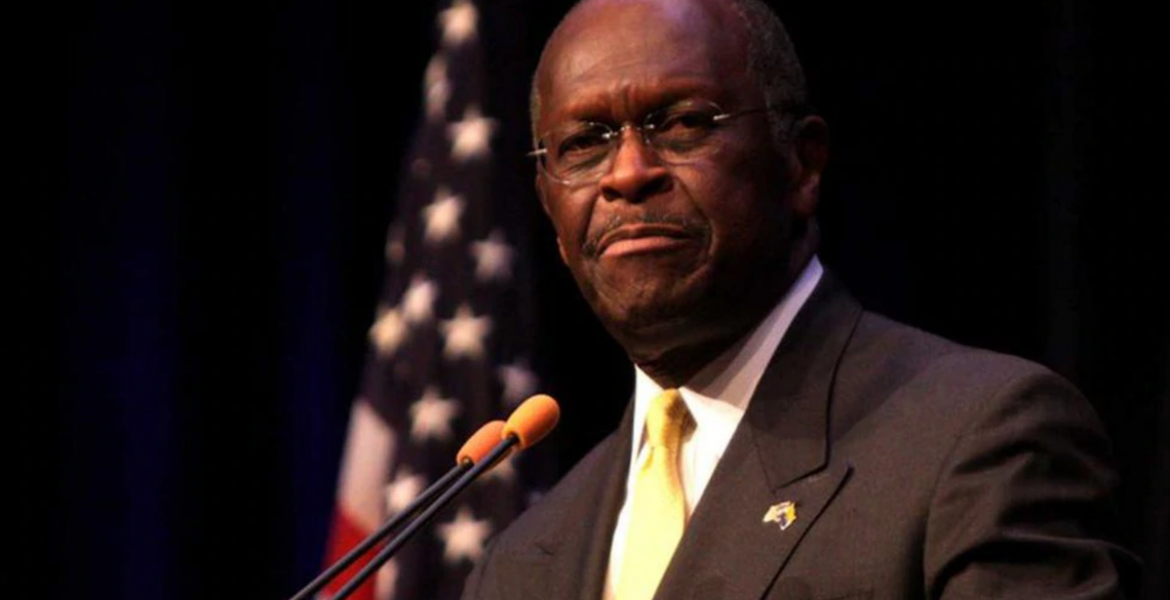 (AP)  - Former GOP presidential candidate Herman Cain has died after battling the coronavirus. He was 74.

A post on Cain’s Twitter account on Thursday announced the death. Cain had been ill with the virus for several weeks. It’s not clear when or where he was infected, but he was hospitalized less than two weeks after attending President Donald Trump’s campaign rally in Tulsa, Oklahoma, in June.

The former pizza company executive has been an outspoken backer of the president and was named by the campaign as a co-chair of Black Voices for Trump.

It seems clear he got Infected in Tulsa at Trump's no Mask 😷rally. Unfortunately he got 😤it.

There are no masks in the US? Don't attend rally if you do not have a mask.

Masks are in abundance in the US, it’s just the fact that they chose not to wear them & the masks’ wearing wasn’t mandatory. You ought to know that Trump has been against Covid’s preventative measures! He’s downplayed the disease; sad that his followers are equally idiots!! Now the guy is dead, ndo ikue funzo kwa wengine.

@Guest1 I Concur. But it was his cockiness and that of his followers who believe that no one should tell them what to do and that masks are not effective and Covid is a hoax (as promoted by POTUS). Really sad to think that his death was probably avoidable if he just used a $1 mask!