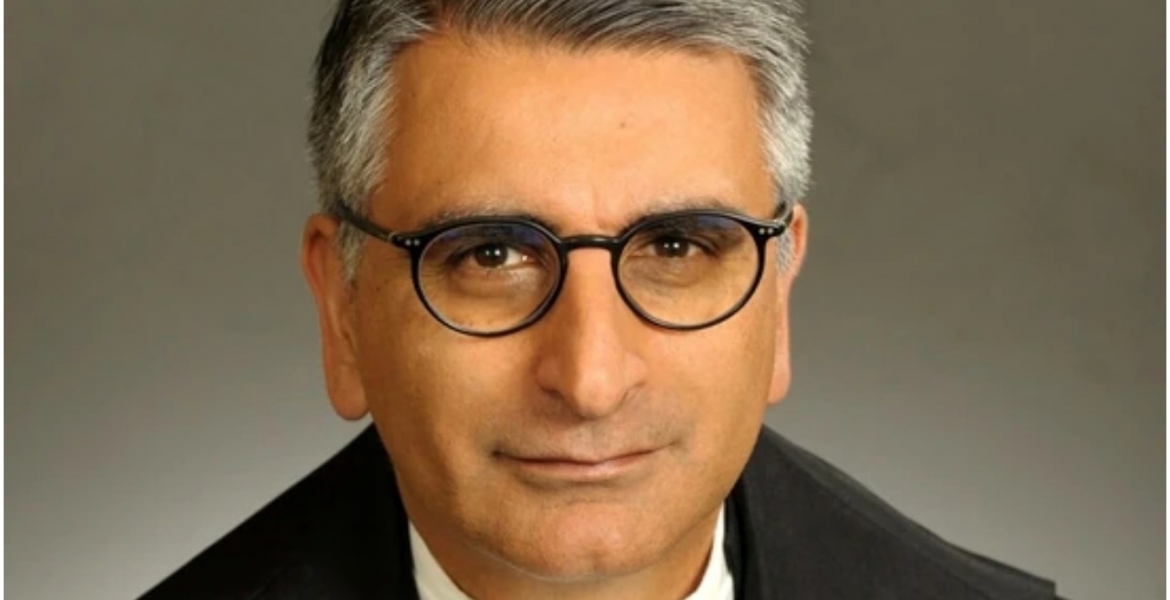 Kenyan-born judge Mahmud Jamal has made history in Canada after being nominated to the country’s Supreme Court.

Jamal, a judge of the Ontario Court of Appeal, was picked for the position by Canada Prime Minister Justin Trudeau to replace Rosalie Abella. He is poised to be the first person of color and Muslim to be appointed to the highest court in Canada.

Jamal was born in 1967 in Nairobi, Kenya to an Ismaili family which originally emigrated to East Africa from India. His family then moved to England and later to Canada, settling in Edmonton, Alberta where he completed his high school.

The 54-year-old was the first in his family to attend university, spending a year at the London School of Economics before obtaining an economics degree from the University of Toronto.

He went on to study law at Montreal's McGill University and Yale Law School in the US.

Before joining Ontario’s Appeals Court two years ago, Jamal was a longtime litigator and appeared in dozens of appeals before the Supreme Court.

"I was raised at school as a Christian, reciting the Lord's Prayer and absorbing the values of the Church of England, and at home as a Muslim, memorizing Arabic prayers from the Qur'an and living as part of the Ismaili community," Jamal wrote in a questionnaire submitted as part of his application to the Supreme Court.

"Like many others, I experienced discrimination as a fact of daily life. As a child and youth, I was taunted and harassed because of my name, religion, or the color of my skin."

Does he identify HIMSELF african

African does not mean one must be black,you dirty black turd

Africa of 1.3b ppl have a diverse population. Infact N. Africa has white black Arab but all native. Jesus had black disciples in Jerusalem e.g. Lucius, Niger etc.

Kenyan Canadian! Your perception & judgement of his looks doesn’t match his identity & values.

Ask alot in diaspora their original home..Very embarrassed to be associated with subsaharan Africans

They are the luck few. Educated in places like Canada, UK USA and Australia with money looted by their parents throughout African Capital cities of Nairobi, Lagos, Kampala, Dar-es-salaam , Johannesburg etc. They are the parasites that insult and abuse and harass their African employees calling them takataka and rubbish as they pay them peanuts for working like donkeys. In fact, they don't even consider themselves African. One Egyptian I came across was not amused that we both come from Africa. "Am from Arica too", he said, before quickly adding, "sorry am not black"