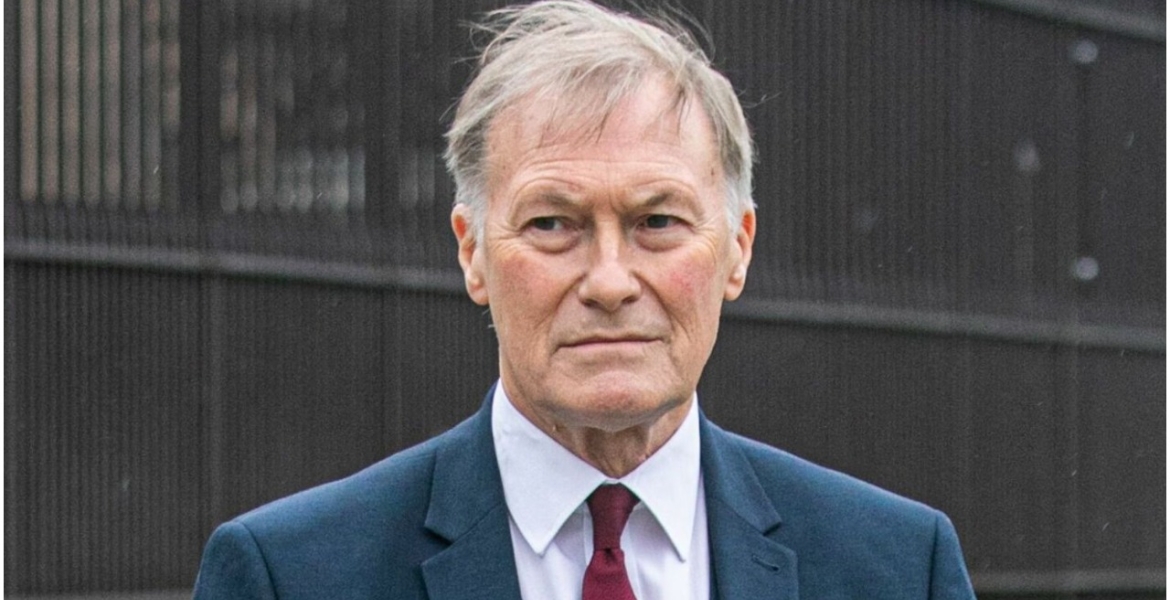 Police in the UK have arrested a 25-year-old man in connection with the murder of conservative MP Sir David Amess.

BBC reported that Sir David died after being stabbed at his constituency surgery in Essex on Friday.

Police said they recovered a knife at the scene and were not looking for any other suspect in connection with the attack at a church in Leigh-on-Sea.

Sir David, who represented Southend West in Essex, was attacked shortly after midday at Belfairs Methodist Church in Leigh-on-Sea.

He was found with multiple stab injuries and, efforts by police officers and paramedics to save his life were in vain.

The 69-year-old has served as an MP since 1983 and leaves behind his wife and five children.

Flags at parliament and various government premises have been lowered to half-mast following Sir David's death.

Prime Minister Boris described the deceased as "one of the kindest, nicest, most gentle people in politics.”

"David was a man who believed passionately in this country and its future. We've lost today a fine public servant and a much-loved friend and colleague," said Johnson.

Counter-terror police are investigating the incident, with reports indicating that the suspect is a British national with Somali heritage.

MOST EVIL THESE DAYS DWELL IN CHURCH

NOT IN DRUG LORD'S

TRUMP RACIST COUSIN OF HITLER FOUND AMERICA EVANGELICALS ARE BEST TO USE FOR HIS EVILNESS..

If you want to know where devil exist deal with hypocrites CRISTIANS..

You will love bar people

MOST EVIL PEOPLE I HAVE MET ON EARTH IS HYPOCRITES CHRISTIANS

I have been homeless

And know both hypocrites CRISTIANS and drug addicts

WHILE BEING MOST EVIL PEOPLE ON EARTH

THESE DAYS MANY PROPERTIES PASTORS ARE IN OCCULTISM

The twenty five year old guy should have traveled to Kenya where his services are in high demand.He has 411 customers/MPs+ senators waiting for him in Kenya and another 2500 councilors who can be taken care of by his trainees in Kenya.