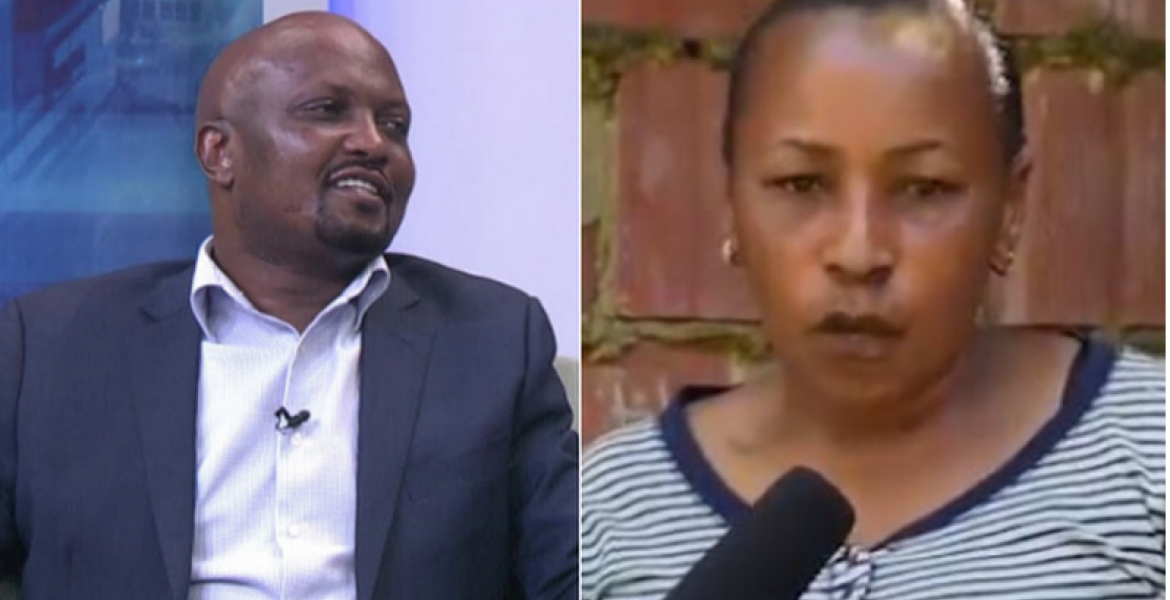 Gatundu South Member of Parliament Moses Kuria has been arrested.

Kuria was arrested in Westlands, Nairobi on Friday over allegations of assaulting media commentator and activist Joyce Wanja, alias Wagichungumwa.

It is alleged that Kuria punched Wanja at Royal Media Services offices in Nairobi on December 8th, 2019, when the two had been invited to Inooro FM Studio to discuss the Building Bridges Initiative (BBI) report.

Following his arrest on Friday, Kuria was taken to Kilimani Police Station ahead of arraignment in court to face assault charges, according to Kilimani OCPD Lucas Ogara.

Thuggish behaviour should not be tolerated. Kuria pretends to be a man yet is always violent towards women. Be a man!

What is going on with our so called waheshimiwa? lately they have resorted to beating up citizens who disagree with their opinion,or ideology. What comes to mind is that they dont care to flaunt the law,or they are sure to just get a slap on the hand.
This is a terrible example from people who should know better.
The electorate should not forget these behaviors come 2022.

@maxiley- Kenya electorates never recall what they did one minute ago. You will be surprised to see Kuria, a drunk women beater getting more votes from the same women he is beating next time.

The main problem is the simple fact that Kuria has outlived his useful as a Gatundu South MP. He spends of his life too inebriated to get anything significant accomplished!

@kuria - wow the effects drunkard hangover are causing Kuria to behave weird. Keep him in jail until the 2022 elections are complete! Gatundu South does not need a hooligan goon for an MP. Look him up!