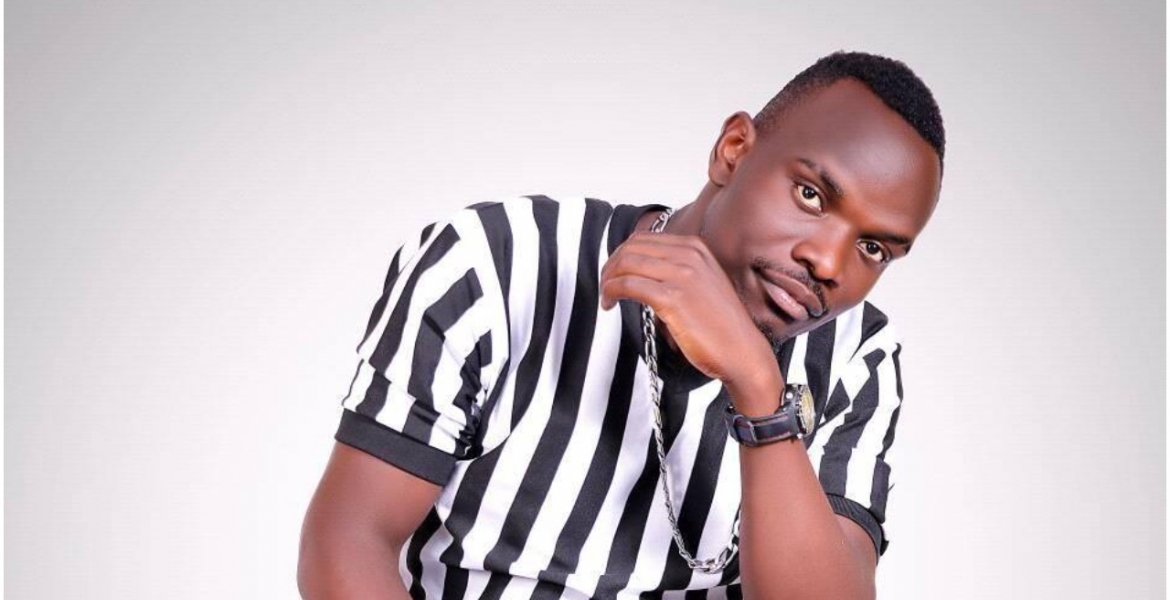 Kenyan rapper Lan’g Katalan’g K’Lang has put his kidney up for sale to sustain himself and his family.

Katalan’g, 28, who started his music career six years ago, says he is struggling to provide for his family after spending all his savings during the COVID-19 lockdown last year.

“I spent everything I had during last year’s lockdown. For now, I’m earning nothing and I can’t just sit down and watch as my kids starve,” he said in an interview with a local station.

The artiste revealed his intention to sell one of his kidneys through a Facebook post and has set a price of Sh25 million for the organ. Prospective buyers can make offers via his email langkatalang2015@gmail.com.

“Am a 28-year-old Kenyan youth in my sound mind. It is with regret that I announce the sale of my Kidney at a marked price of Ksh25 Million to any lucky buyer out there,” he wrote adding, “No jokers please!”

He claims to have received a Sh20 million offer for the kidney from a Nigerian national but he rejected it. “I felt that wasn’t enough and am still hunting and waiting for any interested buyer.”

Following his Facebook post, Katalan’g, was allegedly arrested by officers from the Directorate of Criminal Investigations (DCI) on Wednesday on suspicion of running a body organ syndicate.

“I was questioned for two hours then after explaining my problems I was released,” he says.

The ‘Nataka Kuwa Nawe’ hitmaker hopes to use part of the money he will raise from selling the organ to push his music label “Lan’g Katalang”.

When will he sell his head? He will make more by selling his head than kidney.

The recipient of the new head would still inherit that tendency to sell body parts...
There are so many poor people in Kenya who would sell a kidney in aheart beat if they new they could survive with one kidney,but superstitions,and ignorance plays alarge part in slowing the traffic to the operating table. I say this knowing that,its against the law to sell organs...And so does this gentle man here.
Iam just curious as to how he arrived at the 25 mil.figure.What will he do if there are no takers?Send kids to foster homes...

@Kenya and @Maxiley you made my day hahahaha.

Ngombe u say kids r hungry, offer was ksh 20m n ur Black ass said no. Then ur no talent ass says u want to push ur music label. If music has not done it for u at this point, its likely u suck n its bout time u hang up ur boots n hit the road for a job, hata kama ni washing underware. For ur kidney i got $5 on it n can then try n sell it at a profit to a dude in China.

Attention seeking rapper. Now he can sell more music and get invited by talk show hosts all over. Great strategy.

What's the life expectancy of a donated kidney? This one if for sale no cross matching.

Only heart can be WORTHY that much

Am selling my kidney for 9.3m

I want to sell my kidney. Blood group AB+.

Will somebody offer me 1.2m price slightly negotiable

My loan of 23,000 dollars has just been granted, thank you very much Della. I will talk about your services to people around me who need a loan or financial help because I am impressed with your quick response. If you need a loan, do not hesitate to contact a genuine legal lender with 100% guarantee: Email:
Dellastaylors@yahoo.com
WhatsApp at +1 (209) 251-1529

Are you the one that lost btc to scam? If yes contact me now to get your btc back! that was the same person who helped me recover my btc back
customercare2@marsoncompanyltd.com

Are you the one that lost btc to scam? If yes contact me now to get your btc back! that was the same person who helped me recover my btc back
customercare2@marsoncompanyltd.com

Am selling my kidney for ksh 15 million.. Anyone interested just email me.. momanyimoses02@gmail.com

Contact US for more information about Loan offer and we will solve your
financial problem. contact us via email: muthooth.finance@gmail.com
Phone number: +917428831341 (Call/What's app)

Need assistance of 150k to go n work abroad can sell anything am really stranded call me on 0710989400 or email.me at chebedante@gmail.com

We have Fresh Cut Bank Guarantee (BG) / StandBy Letter Of Credit (SBLC) specifically for BUY/LEASE Issuance by HSBC London / Hongkong, Barclays Bank, Deutsche Bank AG Frankfurt, and many other 25 top AA rated Banks. We also secure funding to facilitate and enhance your business and projects. Also we are into the provision of short term and long term business/personal loans for both small and large scale business funds.