60 Kenyans Deported from Qatar for Holding an Illegal House Party 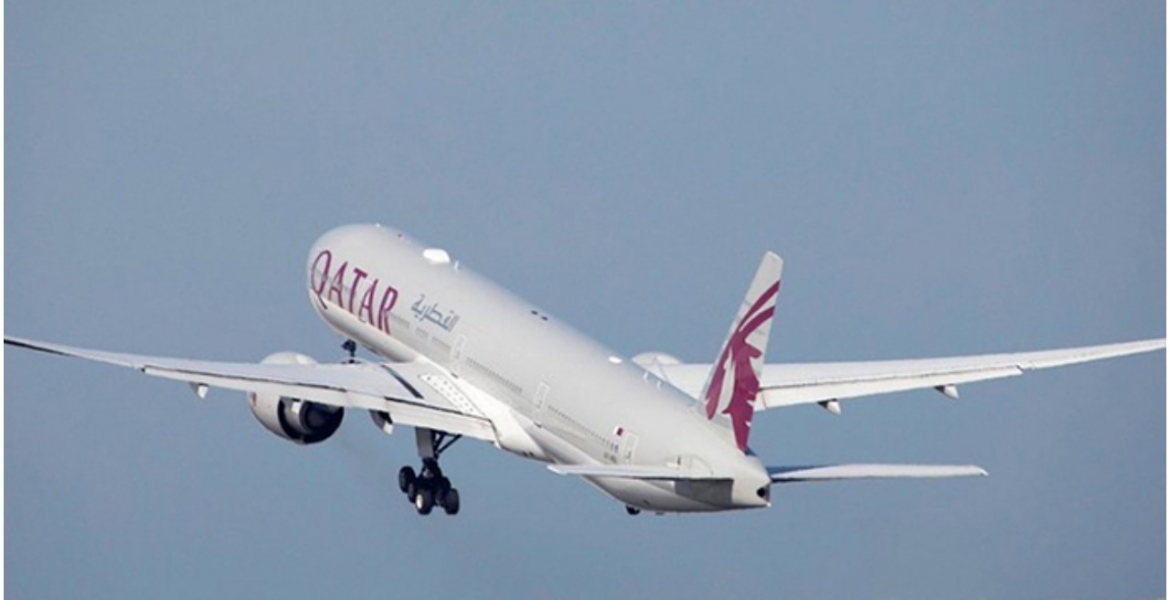 Qatar authorities have reportedly deported at least 60 Kenyans for allegedly holding a house party without a permit.

The immigrant workers were found making merry at a private residence without a permit as required by the Gulf state’s law, according to reports.

The Qatari government is yet to issue a statement regarding the recent deportations but the news has been doing rounds on social media.

The alleged deportations come barely two weeks after Kenyan labor activist Malcolm Bidali, who was charged with receiving payment to spread disinformation in Qatar, has left the Middle East nation. The 28-year-old security guard was allowed to leave on August 16th after paying a hefty fine.

Bidali was arrested from his accommodation in Doha on May 5th and placed under investigation for allegedly violating Qatar’s security laws and regulations. He was later charged with offenses related to payments received by a foreign agent for the creation and distribution of disinformation within the State of Qatar.

Bidali, who moved to Qatar in 2016, worked as a security guard with GSS Certis International and doubled up as a blogger, and labor activist. He blogged under the pseudonym Noah and wrote about labor rights issues such as long working hours, poor wages, working conditions, and unsuitable accommodation.

A few days before his arrest, he had made a virtual presentation to civil society groups on the state of migrant workers in Qatar, where he gave his experience working as a security guard there.

He was released on June 2nd after being held in solitary confinement and with no access to an attorney for four weeks.

I know this are hard times in Kenya but people should avoid going to this ragheads countries. Arabs are the worst kind of humans in the entire universe!!!. The have no soul!!!. People should boycott Qatar airline. LONG LIVE ISRAEL!!!. Down With Arabs, Down with SAudi Arabia and Down with Qatar!!!

I have to say that there is more to this story than what is written here. Wow, just for merely holding aparty you are deported? If indeed apermit is needed,certainly I have to assume that these Kenyans are aware of that.
My guess is that,the party had alcohol and women,and that's not acombination that Islam would encourage.Especially if muslim women were present.
What I wonder, would a permit have been granted for that party,whatever it was? I say this mindful that,certainly parties go on in that city all the time.Do they all have permits? After a soccer game,I would think that afew blokes would congregate to have some fun/celebration MMMmmmm without a permit...

@Waititu Qatar is simply enforcing the law of the land. I realize how strange that may sound to Kenyans especially when our gava and president constantly break the law. Law enforcement is the major factor between fuctional nations like Qatar and dysfunctional banana republics like Kenya.

Kenyans are used to break law and many times go unpunished but most of the outside world you either abide or safe the consequences. Ignorance is no defense. Advice to those in diaspora. Stay in your lane ata kama uko citizen.

@Maxiley, ndugu, I love the way you are objectives on matters, lakini on this one, I am surprised you are not aware of Arabs set ways/laws.

@ Sukari, I dont want to bore you with links to the "dark side" of the Arab world, where prostitution, child abuse,and parties is rife.These Sheiks are known for their western lavish life style.Their women are known to wear designer clothes underneth their buibui. Its all hypocrisy.
@Sukari, yes its their laws they can enforce them anyway they want,but surely,if you want to intergrate into the human family,shouldnt you consider how others live,and afford them that luxury as your visitors?Anyway, the punishment does not fit the crime in my view.That's all.

The guys are lucky to escape with deportation without stoning and canning.Maybe it was an oversight if there were women as it is mandatory for men to receive100 strokes of cane and women stoning to death for Adultery in Muslim countries.

Not in ALL muslim countries. Only the ones where Shariah law reigns supreme to the constitution.

These Arabs are Creatures,

When in Rome, do as the Romans do. In the village in rural areas of Kenya who needs a permit to hold a party? I can imagine the noise and the fights at a party of such magnitude. All they needed was a permit. But why bother with the unnecessary permit .What are they gonna do? Reminds me of the models from Eastern Europe who posed nude in Dubai and posted in social media. I don’t agree with some things about Arabs but I respect some aspects of their culture.

Qatar is one of the less strict Arab countries. They don't practice strict sharia law as compared to the Kingdom for instance. Alcohol and some vices are allowed hitherto with some conditions. On the other hand it is unfortunate for the party animals so to speak. I wish.They had let it slide with some chai. I wonder if the party permits are expensive.

Blessings in disguise!! Change of seasons is at hand.

The law always applies to the poor..PERIOD. They are just making a statement.
There is alot going on in Qatar...behind the shadows, until you get caught,hopefully Kenyans there should enlighten us.

This Arabs are simply racist. To work there I understand they hold ur passport. Pure racism.