Anglican and Catholic Churches Ban Politicians from Speaking in Churches 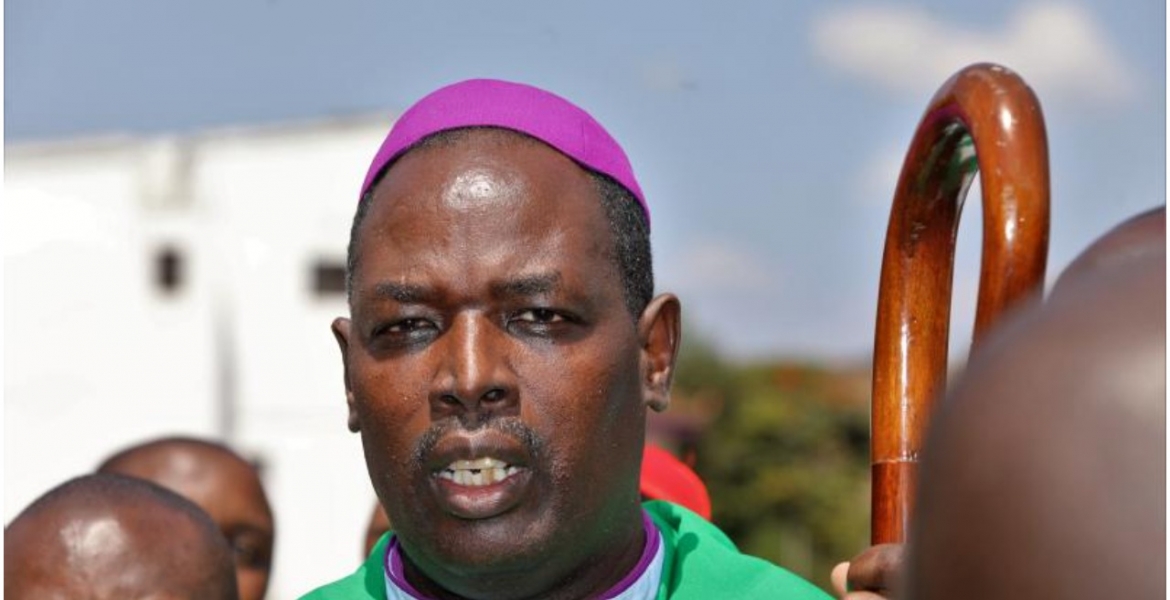 The Anglican Church of Kenya (ACK) has banned politicians from speaking in church ahead of the 2022 general election.

The directive was issued by ACK Archbishop Jackson Ole Sapit, who accused political leaders of violating the sacred nature of the altar.

Politicians have turned churches into avenues for politicking following the ban on political gatherings to curb the spread of COVID-19.

“In the church, everybody is welcome, but we have the pews and the pulpit. The pulpit is for the clergy and the pews are for everybody who came to worship,” said Ole Sapit.

“We have also seen that the church is becoming now the battleground for political expediency, and the church is no longer identified as a place of worship, and the media is not helping us in this respect because whenever a sermon is given they don’t air it, their air political statements given in the church,” he added.

ODM leader Raila Odinga and his ANC counterpart Musalia Mudavadi were the first victims of the directive as they were barred from speaking during the ordination of Rose Okeno as the bishop for Butere diocese on Sunday.

“Because of their greed for votes and popularity, they decided the places of worship are owned by them. They’re demanding, in places of worship, to have a political rally to address people. The Catholic Church has said it very clearly, that we will not allow the politicians to speak in our churches,” Muheria said.

He added: “I plead with all Catholic priests, especially in my archdiocese, that we be firm, that the politicians have a space to come and pray, but have no space to speak in our churches.”

I totally agree with the Catholic Church. The pulpit is not a place for politics.Its obvious that politicians are taking advantage of an already"built in" crowd. Let them create their own crowds, who will listen to them willingly,and not force their words on those who came for the sole purpose of spiritual enrichment.
The next thing is to ban politicians from politicizing funerals. Again here, they are just taking advantage of the ready-made crowd.They pretty much hijack the pulpit in both scenarios.
Does this "greed" extend to mosques,and temple?Or only in Christian Churches?
As divisive as politicians are,obviously aplace of worship is the wrong place for their ideology.Schools might be abetter place for them.Leave churches to spiritual matters,at at least for once a week.My two cents.

NO politics in funerals too! Respect the dead!

Whip them! that is what Jesus did to the people who were buying and selling in the Temple.

Let's back date the "Whip them",and start with Ruto .

Ole Sapit is a good servant of the Lord Jesus Christ! It is about time politics are taken out the Church! This courageous Archbishop must be supported by everyone to enforce the teachings of Christ devoid empty political promises aimed at deceiving the faithfuls!

Please stand firm Ole Sapit and do not be moved by any body!!

Ole Sapit lead his church by example. He truly showed courage to stop liars/politicians from advancing their motives.

What about FUNERALS? Rayila will hate that.

They can join the dead and RIP!

The man of God has spoken with the high Heaven’s authority! God will now save us all from bwana asifiwe deception from a thief - Ruto!! Asifiwe bwana!

It is really a breathe of fresh air if ole Sapit, other religious leaders and funnel directors can stop politics in those revered places once and for all! We are really tired of Ruto lying to have a monopoly on God! All the reason folks are running away from Ruto once they discover that he is a fony character!

Why did it take sooo long? Should have been done like 20 years ago!

Good question@ Mlachake.However, better late than never.Or should I say,its never too late to correct aright or do the right thing.