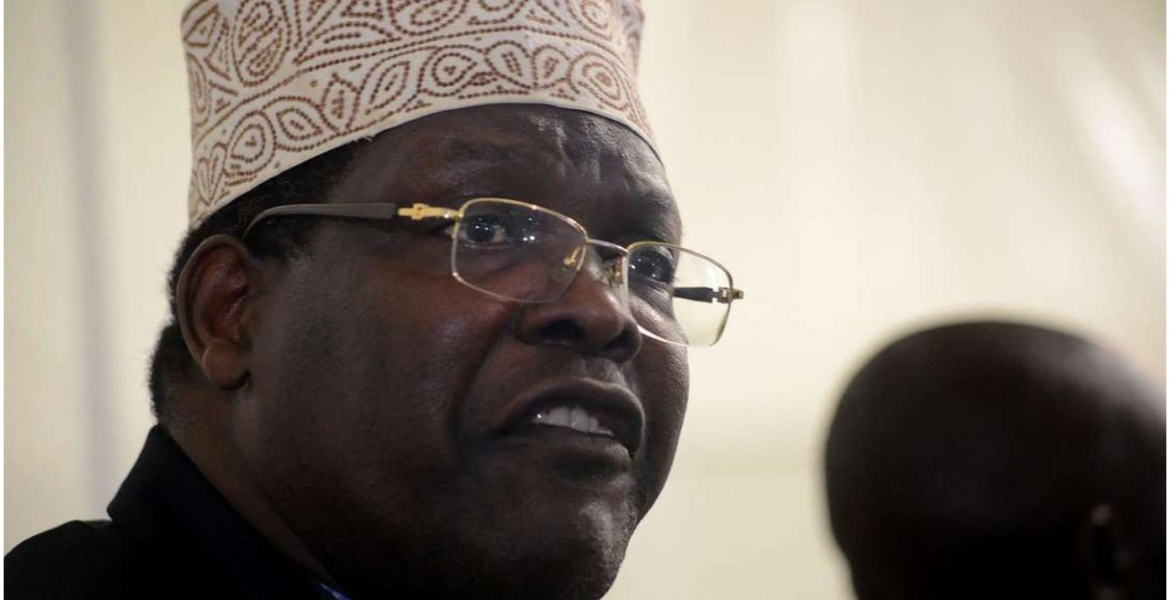 The High Court has dismissed an application by Kenyan-Canadian lawyer Miguna Miguna, who was seeking orders to facilitate his return to Kenya on Tuesday.

Through his lawyers, Miguna wanted the court to order the lifting of red alerts allegedly issued by the Kenyan government prohibiting international airlines from carrying him to Kenya.

Justice Hedwig Ongudi on Friday dismissed the application, stating that the court cannot rely on speculation to grant the orders sought by Miguna.

"The case was filed prematurely without evidence and is therefore dismissed," judge Ongudi ruled.

The judge noted that the petitioner was to prove that the red alerts existed and that he was under obligation to prove those facts.

In his petition, Miguna argued that the red alerts have made it impossible for him to return to Kenya following his illegal deportation to Canada in February 2018.

He averred that the red alerts are illegal and should therefore be lifted to allow him to travel into the country next week.

Retired Chief Justice Willy Mutunga and LSK president Nelson Havi are set to travel to Germany to accompany Miguna on his flight to Nairobi.

Miguna left Canada for Germany earlier this week where he will stay for some days before embarking on a journey to Kenya.

If the red alerts don’t exist, then, why was he turned away from the airport the last time? Ujinga hatujafikisha hapo, we remember what happened to him the last time. We are not gullible.

There are worse politicians than Miguna in this corrupt country anyway.

Last time, he refused to present his travel documents to the immigration officer at the port of entry.

This is not a blow to Miguna Miguna, this is a blow to the rule of law and basic human rights, therefore a blow to all Kenyans.

They are afraid that Miguna will play a better role in taking away votes from Baba when within.

There is no evidence that there is a red alert, or that Miguna Miguna has ever been denied entry into Kenya. He is just asked to follow the rules, and for some reason, he believes that he is above the rules that others have to follow. I think that he has actually acquired a genuine Kenyan passport, so he will be allowed to enter Kenya. But as usual, he is trying to make his entry as dramatic as usual.

Nilisema kusoma kwingi sometimes unakaa mjingaaa.Miguna just file for the right papers to regain yr Kenyan citizenship otherwise utanjipika mpaka uive peke yako.Your Odm rao n kajwang both thugs messed u up by giving u fake passport then u sweared the idiot as the President at Uhuru park which is treasonable.So Just do the right thing nauachee maunjinga mingiii.They won’t allow u iin kenya period until u do yr part.