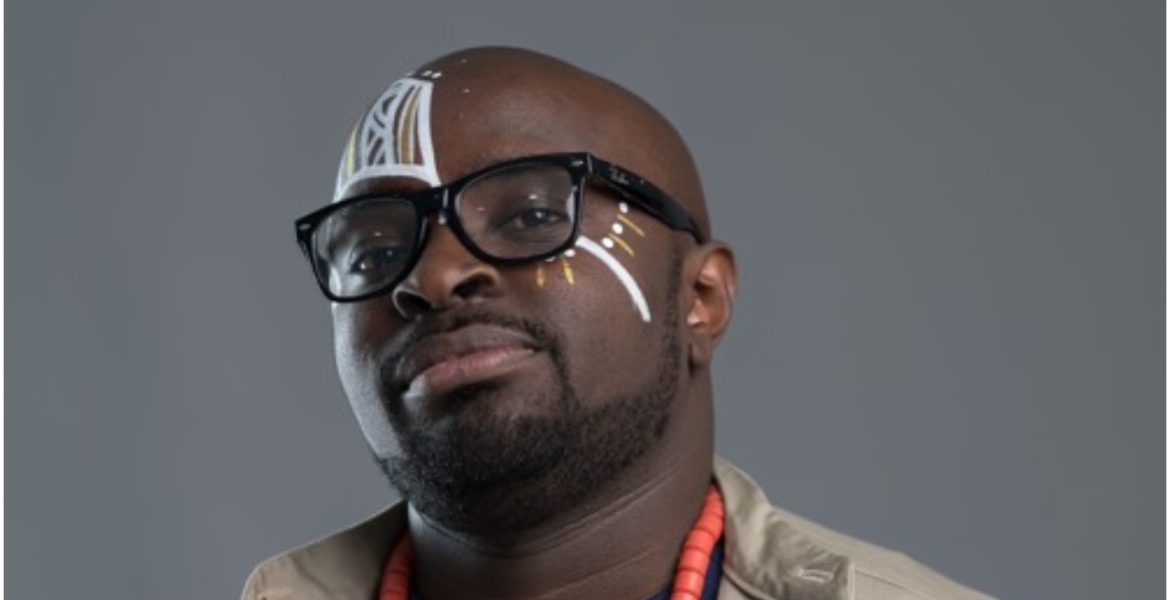 Reports indicate that Nderi, 34, took poison at Capital FM offices at Lonroh House in Nairobi on Wednesday evening and collapsed moments later. His colleagues rushed him to the Nairobi Hospital where he was pronounced dead.

The Star reports that the deceased left behind a suicide note, disabled his social media accounts, and contacted family and friends bidding them goodbye.

“We understand that he swallowed poison in his office after a series of events,” he said.

Capital FM management has appealed to the public to grant the family privacy in mourning Nderi, saying the circumstances surrounding his death are a family matter which has been taken over by relevant authorities.

“Alex was a great addition to the larger Capital FM team, encompassing great talent as a DJ, producer and possessed an interesting ”right-wing” sense of humor,” said Danny Munyi, the stations’ Programs Director.

“To honor him we will celebrate him for the passion he had for this company, his direct breakfast team, his fellow mixmasters, and cherish the moments we shared with him.”

Welcome to the soil. I live here! So sayeth who?

Kinoti must take charge of thorough investigations(starting with “suicide”note handwriting) into Vulture’s death as he might have been killed by expired jambazi Kirubi’s family.Maina Kageni’s relocation to US was also suspect.These guys worked closely with jambazi Kirubi and knew all his dirty deals including GAY life,looting of public funds and tax evasions.Many men confess everything to their wives(yes,both genders) during the SCREWING sessions.

Mental health is serious my fellow Kenyans. Whether here in Kenya, UK, US and all the U’s including Uganda, it’s not something to play with

I hope that you are finally at peace... Only you knew your struggles and at least you tried to bid those you held close kwaheri best you knew how. Poleni sana for your loss!

I hope you are never visited with any mental health crisis especially depression... Then your LOL will become, it's not a lol matter. I wish you well. But not everything is a lol matter dear.