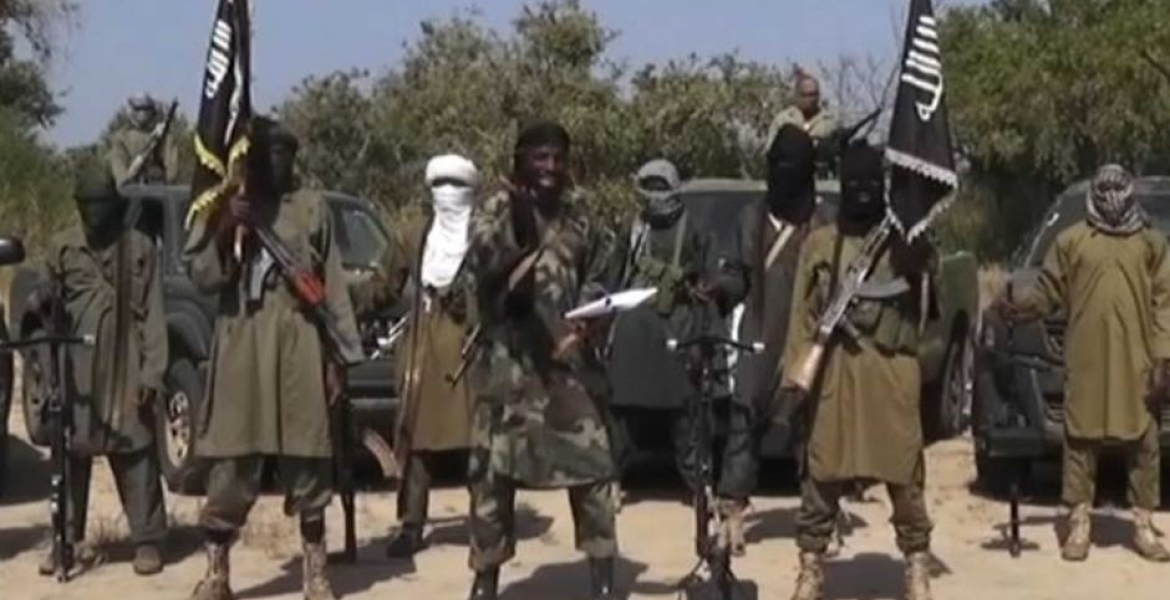 @D.T. Piano, while you are advancing a good and plausible argument, the fact remains; Kenyans were butchering and annihilating each other before the introduction of organized religions. Religions are not the problem, the problem is universal human flaws.