Six Members of the Same Family Perish in a Car Accident in Ruai, Nairobi 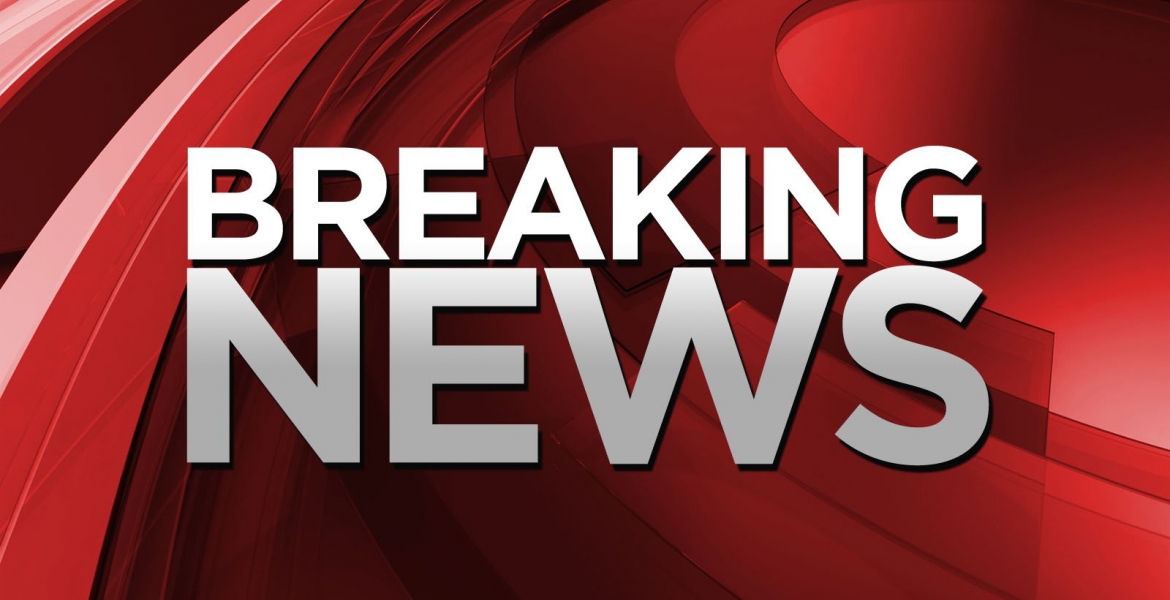 Six members of the same family were on Saturday killed in an auto accident in Ruai, Nairobi along the Eastern Bypass.

The family members were traveling in the same car, a Toyota Noah, around 5am when it collides with a lorry.

The driver was the sole survivor of the Noah’s occupants, and was rushed to hospital with serious injuries.

The family was traveling from Kakamega for a graduation and were headed to Kangundo.

No one ever plans to pass away and gone forever to never come back to see their family and friends. It's a remind to treasure every moment you have with people around you. My condolences
to the relatives and friends of this family.

Oh my goodness! Is there a blood thirsty spirit in Ruai or what?? God rest their souls in internal life and give comfort to the families of the deceased persons. What else can I say? God gives and God takes.