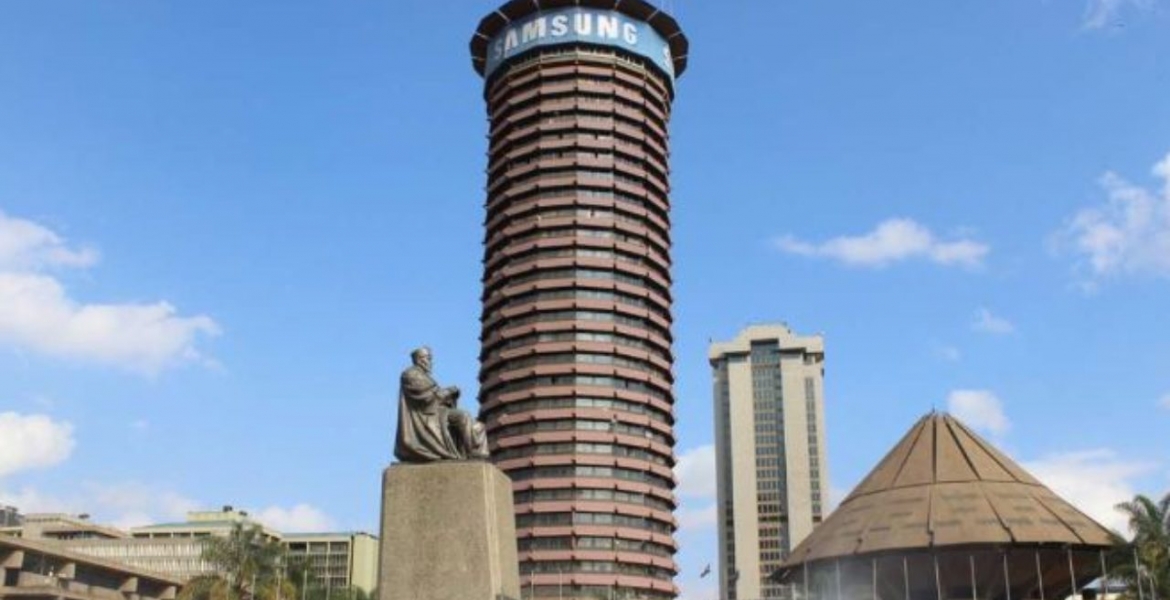 Kenyatta International Convention Centre (KICC) could loss some of its assets over a Sh450 million tax debt owed to Kenya Revenue Authority (KRA).

In her 2018/2019 report to parliament, Auditor-General Nancy Gathungu says the State corporation’s failure to pay the huge tax arrears may attract penalties and interest, making it difficult to settle the amount.

“There is also the likelihood of the corporation’s assets being attached,” the report reads in part.

Gathungu also raised questions over valuation of the corporation’s assets, with the audit showing that KICC is worth Sh4.04 billion as per the valuation of its four categories of assets undertaken during the year under review.

“The valuer did not give a detailed report on how the valuation was undertaken and why the valuation, particularly the freehold land and buildings seem to be undervalued, compared to current market values,” Gathungu says in the audit report.

The freehold land on which KICC stands is worth Sh2.3 billion, the buildings are worth Sh1.66 billion, furniture Sh21.46 million, and office equipment Sh55.25 million, according to the valuation.

Apart from conventions which are non existent in the zoom era and Covid where or whom is responsible in remitting taxes .Such an iconic building in trouble surely corruption knows no end in Kenya

One of uhuraila and Ruto freinds will bagain this deal. Its too much

I thought KICC was a government owned property.

Which is about to be sold .

It looks more like sabotage as opposed to Covid.

Correct. Only in Ouru era do govt agencies sue each other in court. On kicc it is managed by 1st family so they ran it down so they can buy cheap at auction. Happened b4 in kcc, jkia, uchumi, etc. Kirubi was a PhD in that mafia style run down and buy cheap.

Halisi can’t even report why “US” police could not force Omeras to stop drawing/looting petrol from an overturned tanker at Maranga Siaya,Haven Kenya.200 miles from Limuru..Did he confirm 13 of them are dead?

Where are those who think expired muuaji Kenyatta’s family have the right to loot?I hope another Kangogo is on the way to help Kenyans eliminate these hyenas.

Hey Nana Gichaga, how did you sink this ship? I never heard you complain that your salary was late or unpaid.. the only complains I heard were of an elusive hubby... What went wrong with our icon, our scenic donkey's dudu????

Guess who will win the bid.

When a parastatal goes after the other. Curious to see how this one wraps up. It's more like a firm suing its sister company.

Someone needs to stop that family from hell.

Wizi mamboleo. I am sure Kenya's biggest landlords are lining up to buy after one of their own set up the golden opportunity.