Kenya Airways Named the Most Expensive Airline in Africa 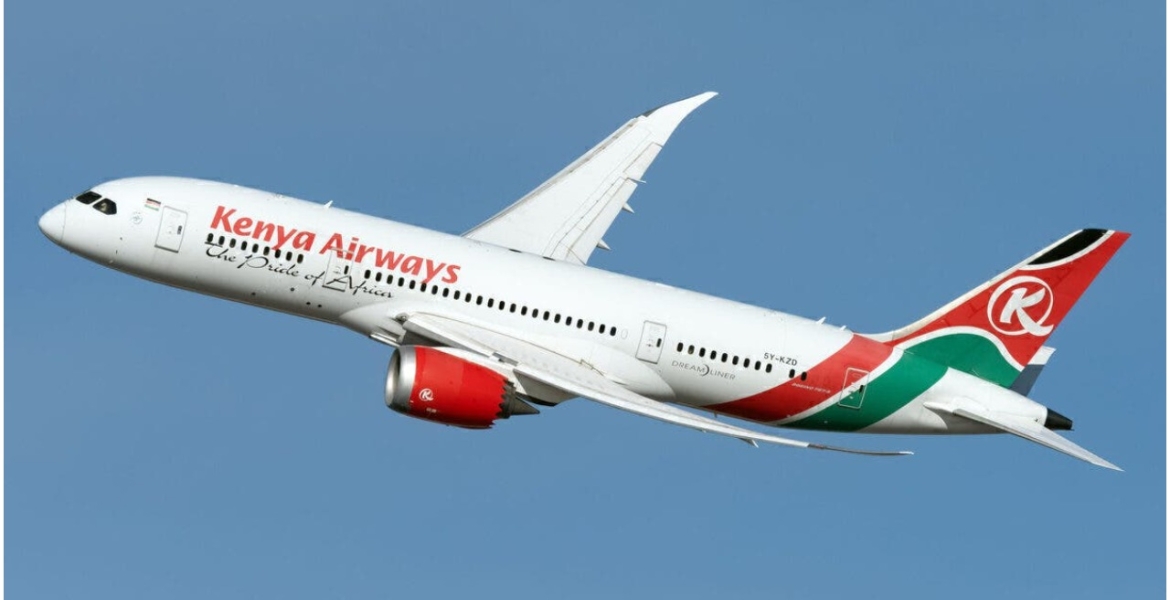 Kenya Airways (KQ) has been named the most expensive airline in Africa.

A study by competition authorities representing 24 African countries, including Kenya revealed that KQ charges the highest average fares on domestic and international flights.

The Kenyan national carrier charges more on average than other airlines operating in Africa, among them Ethiopian Airlines, South African Airways, and Air France.

Though there are a few instances where its rivals charge more, KQ had higher fares on most routes where it has competition.

“Kenya Airways has the highest average passenger price per kilometer (APPK) for all its domestic, regional and international routes,” the report by the African Competition Forum (ACF) says.

“In addition, the routes for the Tanzania markets from Nairobi have higher APPK than international routes, which are longer distances.”

For instance, KQ’s average price per kilometer on the Nairobi-Johannesburg route was Sh23.8 compared to Sh22 charged by South African Airways (SAA).

“Prices charged by two operators on this route are visibly different for both economy and business class categories. Kenya Airways prices are 21 percent higher than SAA prices for economy class tickets,” the report adds.

Kenya Airways also charged an average of Sh9.4 per kilometer on the Nairobi-Paris route compared to Air France’s Sh8.3.

“The Nairobi-Paris route is served by Air France and Kenya Airways, their prices have a difference of Sh5,000, Kenya Airways price being more,” the report says.

The ticket pricing data was gathered in October 2019 from airline websites for 12 dates between November 2019 and March 2020.

And we have nothing to show for it in spite of the high prices. The airline runs at billions of loss every and the government pumps money to keep it afloat each year. Yet we charge more than those who make profits. Corruption at work. We eat ebbed our own.

KQ is a cash cow for the thieves in Kenya to keep stealing from it. There are blue prints crafted by smart kenyans on operating an airline profitably! These are sold to and used by other airlines including Ethiopian yet KQ is still making hefty losses 20 years consecutively, MD after MD, after MD!!! Surely, day light robbery of this and other parastatals. What do we need to fix Kenya?

Stop complaining. We all know the reason why. Collusion is from top to bottom. You are going to continue losing for the next 100 years unless something big happens.
Keep talking. Keep smiling.
I guess it beats crying.

And they think this is “prestige”. Never flown KQ, no intention to.