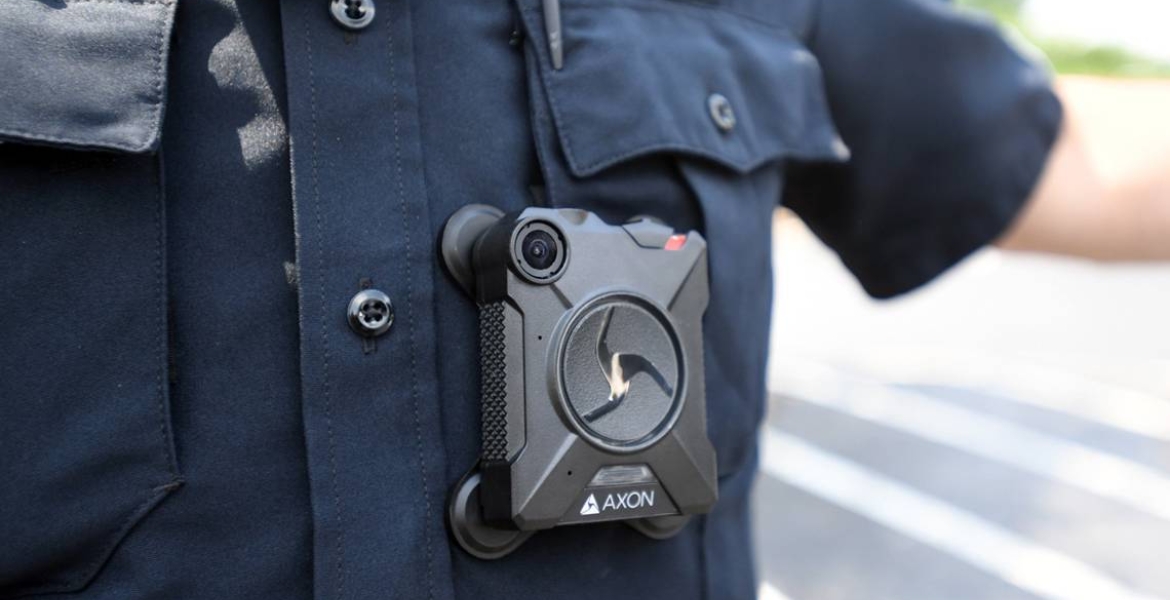 Kenya Revenue Authority (KRA) has announced that its officials will start using body-worn cameras as part of its efforts to curb cases of tax cheating and bribery.

KRA Commissioner General Githii Mburu told Business Daily that the cameras will mainly be used by officers attached to the customs and border control and domestic tax departments.

“Very soon we will also be ensuring our enforcement officers have body-worn cameras, like the ones you see in the US, so that any action they take is recorded and we can see it. When you put it off, we will also have to understand why you do it,” Mburu said.

Areas of priority will be at the border points, Mombasa Port, Jomo Kenyatta International Airport (JKIA), and the Inland Container Depot (ICD) in Embakasi, Nairobi.

"This is so that as you engage out there, you do not get involved in activities that will compromise our objectives. We have to employ risk management where our risks are highest, so they will be more for our officers at border points where things are moving in and out and all our custom areas,” Mburu added.

In addition, the tax agency plans to improve surveillance on places producing excisable products such as alcoholic drinks by accessing real-time CCTV feed from factory floors to monitor the movement of products. The taxman will also install sensors in storage tanks in an attempt to stop tax evasion by brewers.

It is estimated that KRA loses Sh12 billion annually from excise tax evasion alone, with some officials being accused of helping to fraudulently clear cargo and alter tax returns to help people dodge duty payments.

What about Kenya police?
They are the main killers of businesses in Kenya.
Extortionists.

Most of the KRA junior staff are already millionaires when they see they can't make as much as before they'll simple quit and embarks full time to they business.

KRA needs to do life time audit to all they staff in order to continuing they employment.

I just spent forty days in Kenya traveling all over the country. What I witnessed sadden me to the core. Corruption in Kenya is a cancer which has inflicted the whole country. I witnessed numerous corruption with the police everywhere. In my many trips to villages everywhere I witnessed police officers flagging down certain vehicles on a daily basis on certain roads. These drivers would barely make a stop before they were on their ways. They would hand over some money and off they drove away. This would go on all day long. I just wondered how much money was made my each officer? This corruption went on in broad daylight. I feel sad for our country. Corruption is eating us all. God have mercy on us.

Hope you like it abroad. At least everyone gets to enjoy this un worthy privilege unlite western countries where only the rich and powerful enjoy. There is corruption everyone especially in the US. Locals can't manage to enjoy because that's how it is set up.

Western pigs..(to those not familiar with the term, it refers to American police)...
Am saying all this to say...the West mandated body cams to catch pigs violating it's Citizen's Civil Rights.
The pigs hide the body cams footage, delete the footage, mute the footage and turn them off when they need to.
Check the body cams Precedence elsewhere
Body cams to curb bribery is a joke