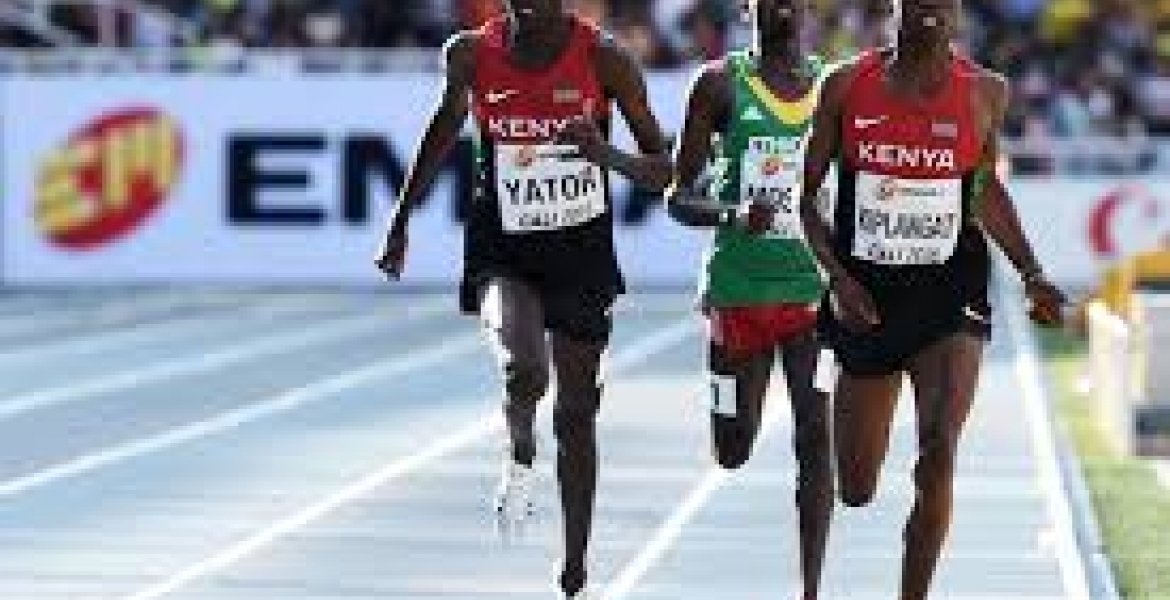 Defending champions United States has announced that they have withdrawn from the IAAF World Youth (World Under 18) in Nairobi 2017 citing security concerns. US becomes the latest country to withdraw from the competition after UK, New Zealand, Britain, Australia, Canada and Switzerland withdrew earlier for the same reasons.

“The State Department’s security summary includes risks for all types of crime, from theft to violent crime and terrorism. Given the ‘Critical’ threat, the high cost associated with our team’s increased security needs, and that the team would be composed of children, USATF will not select or travel a team to this event,” the federation said.

But Kenya through the Athletics Kenya Chair dismissed US claims saying that there was enough security measures to avoid any attack “We have had greater loss of life on US soil than in Kenya due to terrorist attacks and the decision by Team USA to pull out of the games is misplaced and regrettable,” said Korir.

“We have put in place all the requisite security arrangements and expect the games to be another successful chapter in pour sports history,”  Korir said.

“We do not intend to lose at home. All efforts are being put in place to ensure that our team emerges victorious at the games. We are preparing to make history at the games and our greatest wish is to see a packed stadium during the four days. Please turn out in large numbers and cheer our children as they overcome the completion,” said Korir.

Dont Americans say that they wont let terrorists interrupt their lives. Potential danger is very where. When terrorists strike, they dont advertise.It it unfortunate that terrorists have made it their business to harm the innocent. I wonder how they justify that.I hope its not for the reward of seven virgins.They can get those here on earth.
Should alshabab do something stupid and harm anybody in this IAAF sporting,event, all the countries represented should get together and carpet bombo somalia and then talk later...yes there would be collateral damage that is inevitable in a grand scale operation like carpet bombing.