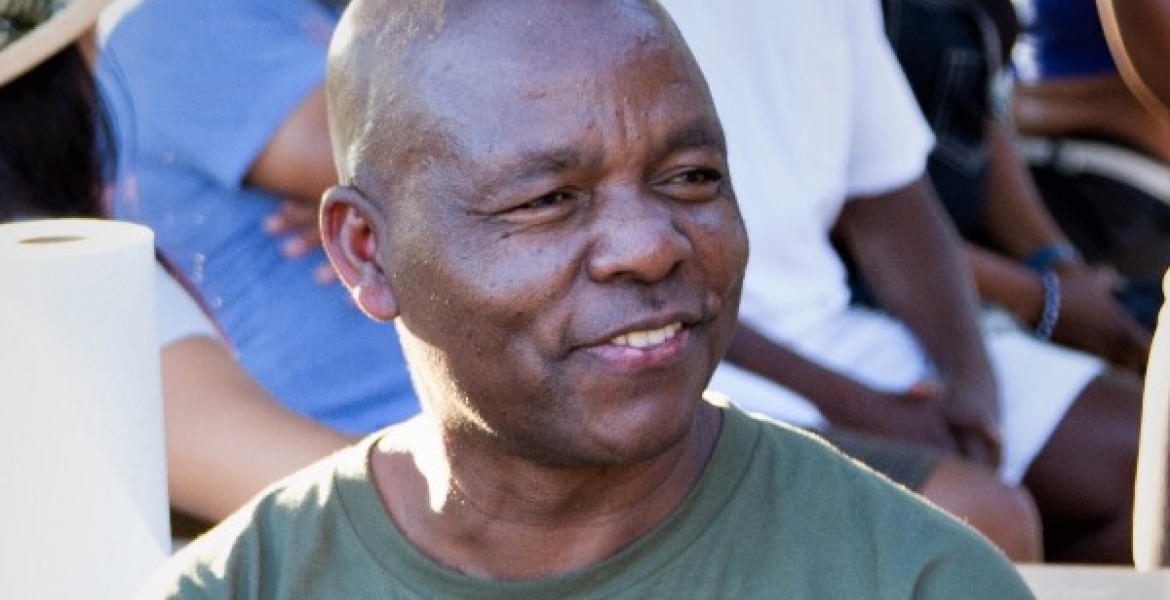 A Kenyan man in the United States was found dead in his apartment in Los Angeles, California on Monday, March 5th.

Meshack Ogweno Apidi was confirmed dead after a co-worker went to his house to check up on him after he failed to report to work for several weeks. He found his body lying on the floor of the apartment.

A coroner who examined his body confirmed that Meshack succumbed to natural causes stemming from complications with arteriosclerosis, a cardiovascular disease.

Family and friends have launched a fund drive to raise cash to meet the expenses of airlifting his body back to Kenya, where he will be laid to rest.

Donations can be channeled through this GoFundMe account:  www.gofundme.com/meshack-apidi-passed-on-march-5th

The go fund me is under his name thought he was dead.. wacheni Raila moves hapa

Meshack is my Uncle @Rusinga Island, Mbita-H/Bay County. We received his the corpse and been buried him peacefully! On behalf Apidi's Family am grateful for this article and support!