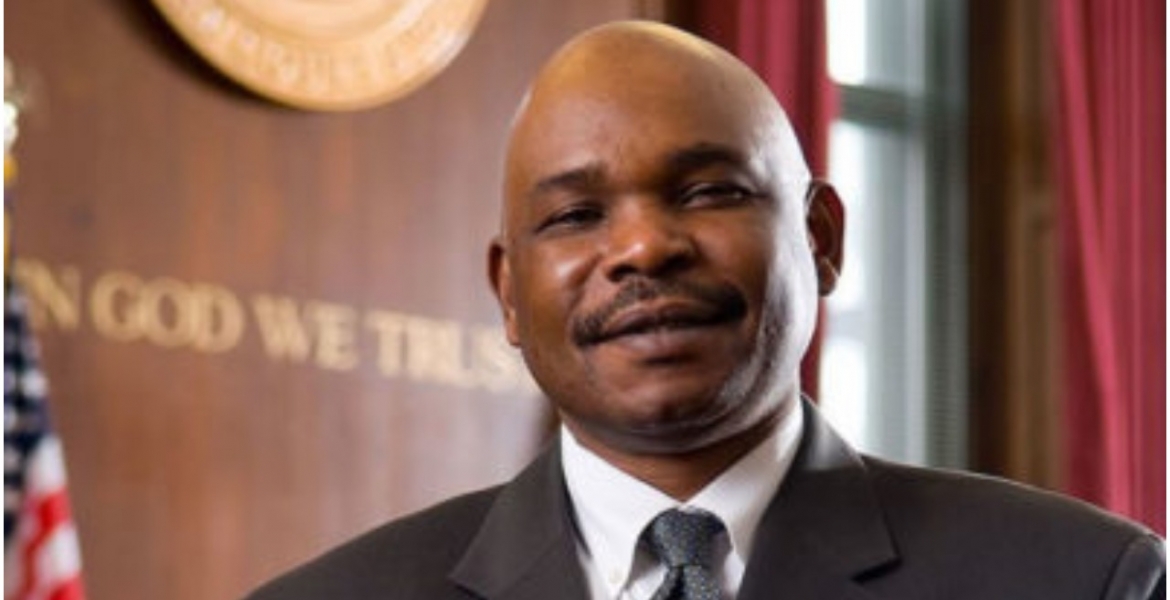 US-based Kenyan lawyer and scholar Prof. Makau Mutua has divulged why he did not apply for the position of Chief Justice.

Mutua was among some of the accomplished legal minds whose names were being fronted as possible successors of retired Chief Justice David Maraga.

13 people, including experienced judges and attorneys, submitted their applications for the prestigious position but Mutua is not one of them.

Mutua, a professor at SUNY Buffalo Law School in New York, indicated that the experience of the last two chief justices discouraged him from applying for the post.

“I’ve been asked why I didn’t apply for the position of Chief Justice. After much reflection, I concluded that as the experience of the last two recent CJs strongly demonstrates, it’s not possible to be both an independent and effective CJ in Kenya. Godspeed to the applicant,” Mutua wrote on Facebook.

Mutua made an unsuccessful bid for the same position in 2016.

Others who did not apply for the post include Deputy Chief Justice Philomena Mwilu and Supreme Court Judges Njoki Ndungu, Mohamed Ibrahim, Smokin Wanjala, and Isaac Lenaola.

You are just a useless pus--- makau. All noise but no go

He has previously stated that he did not recognize Uhuru as the legitimate president of Kenya. That alone might disqualify him from consideration.

For the position wisdom is needed not just education in a foreign language!!

Thank you. That sums it up well.

meaning, he realized Kenyan's aren't ready for gay marriage and abortion on demand